Legislation might be the only tool to stop phone scams 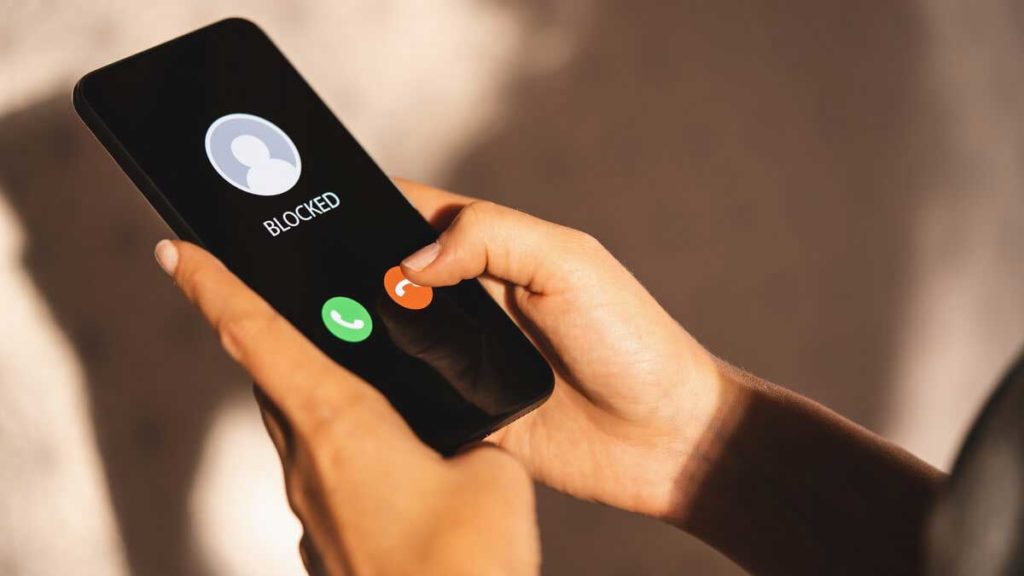 A Robocall includes automated phone calls made using auto dialers- an equipment or computer software that dials phone numbers without human intervention. While service providers are trying to make money out of disturbing their customers, authorities are trying to stop these acts through legislations. Scam phone callers can break end-to-end encryption on messaging apps, have access to your social media profiles and bank accounts.

In December 2019, US President Donald Trump has signed the Telephone Robocall Abuse Criminal Enforcement and Deterrence Act (TRACED Act) which aims to combat illegal robot calls. Under this law, major carries should help their customers by identifying that a robot caller targets them. Fines can reach up to $10,000 per call.

On February 4, 2020, the Federal Communications Commission (FCC) released a document regarding its moves to Trace Robocalls Back to International Fraudsters. Letters were sent to seven gateway service providers- Access, Globex, Piratel, Talkie, Telcast, ThinQ, and Third Base- asking for their support in tracking down the creators of illegal spoofed foreign robocalls. These companies are used as a gateway for the US by robot calls originated overseas.

On January 28, 2020, The US Department of Justice filed actions against five companies and three individuals allegedly responsible for carrying out hundreds of millions of fraudulent robot calls to American consumers. Most of these robot calls originated in India, the leader of Internet Shutdown, globally.

The STIR/SHAKEN, an authentication system that combats spoofed numbers, uses digital certificates to ensure the calling number of a telephone call is secure. However, this tool is not available everywhere.

Caller ID showing a local number does not necessarily mean it is a local caller. To get rid of unwanted phone calls, you might consider downloading a blocking app. These apps will detect scam calls by using blacklist databases- numbers that have received a high number of consumer complaints.