Published 2 Years Ago on Monday, Feb 22 2021
By Inside Telecom Staff 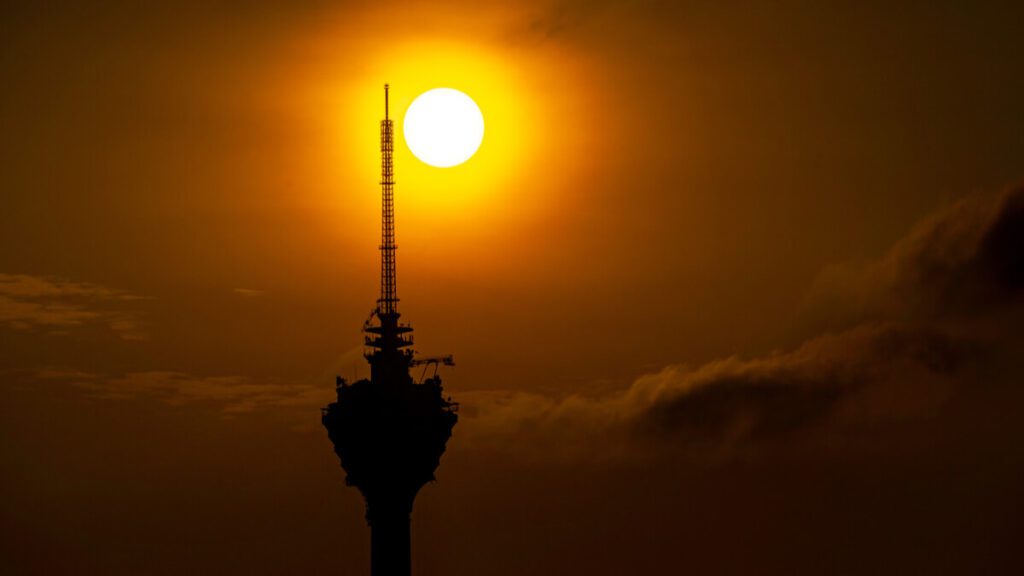 The announcement reverses the government’s previous stance of postponing the launch to better focus on 4G technology.

According to media reports, the blueprint will include 15 billion ringgits ($3.7 billion) in funding for the rollout of fifth-generation networks over the next 10 years. “Thus, by the end of this year, people can begin to enjoy 5G technology in phases,” he said.

The Malaysian PM said this will make the country one of the first in Southeast Asia to adopt 5G internet and cloud services. Under the 10-year blueprint, the digital economy is expected to contribute 22.6 percent to the Malaysia’s gross domestic product and generate over 70 billion ringgits in domestic and foreign investments.

Previously, the government had placed upgrading 4G infrastructure under high priority, to completely shutting out 3G by the end of 2021; the next phase to follow would have been the jump to 5G.

Many experts have noted that the sudden change of heart is primarily due to public pressure, as many citizens and consumers welcome the adoption of the fifth generation of mobile networks, especially with ongoing pandemic-led restrictions.

Muhyiddin also highlighted the creation of a special purpose vehicle under the government to own and administer the 5G spectrum, with all telecommunications companies ensured a fair share. Spectrum prices remain unknown.

However, this may be cause for concern as previous spectrum allocations were plagued with controversy after Muhyiddin’s administration quietly awarded portions to five telecom companies including one owned by a politically-connected businessman.

The 5G-compatible 700-megahertz spectrum was shared between Axiata’s Celcom, Digi.Com and Maxis, along with Telekom Malaysia and unlisted Altel Communications.

Unlike the others, Altel is a young company with limited experience in the industry and is owned by prominent tycoon Syed Mokhtar Al Bukhary — closely linked to former Prime Minister Mahathir Mohamad.

Although the allocations went through, they were quickly reversed two weeks later following a massive public outcry over the shadiness of the negotiations, since 5G spectrum allocations were supposed to be awarded only after a public tender.

It is worth mentioning that Malaysia’s announcement to accelerate 5G places it up for grabs for any telecoms vendor to jump into the fray, even to Chinese tech giant Huawei who is scrambling to sign new contracts away from mainland China.

Back in October 2019, Huawei was chosen as hardware supplier of choice for the 5G network of Maxis, one of Malaysia’s largest telecom players. The formal agreement to provide 5G radio equipment, services and knowledge was Huawei’s first 5G-related project on Malaysian soil.