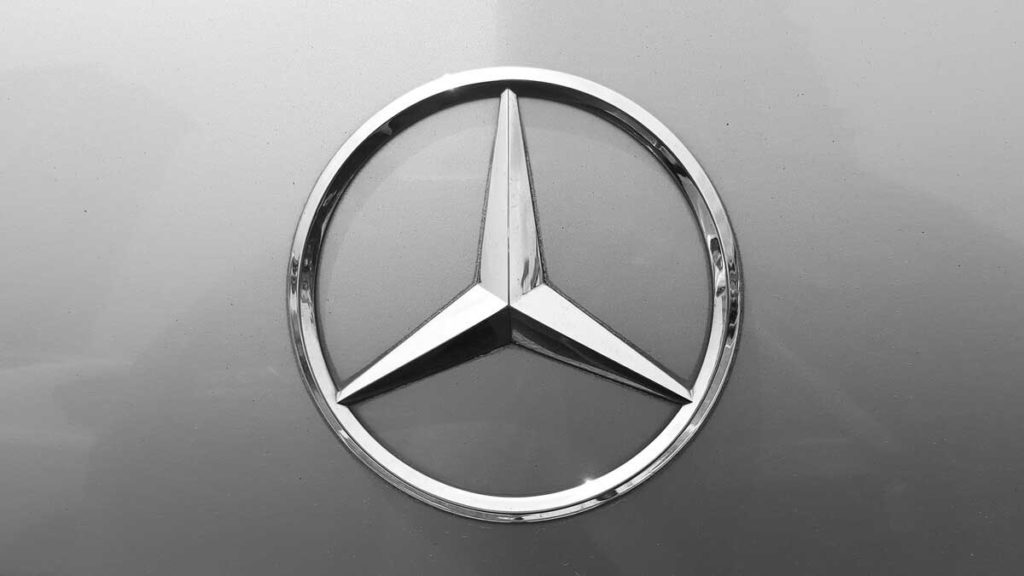 DETROIT (AP) — Four days after shelving an autonomous vehicle agreement with BMW, Mercedes has announced a deal to work with chip and software maker NVIDIA.

The companies said Tuesday that the two will create a computing and artificial intelligence system for automated driving. It will be rolled out starting in 2024 in the next generation of Mercedes vehicles, allowing them to be upgraded with more automated driving functions.

The German automaker and Silicon Valley tech company say a main feature will be automated driving from address to address on regular routes. There also will be future safety and convenience functions, they said in a statement.

Last week Mercedes and BMW announced they had put on hold a deal with to jointly develop an autonomous driving system. The companies said the timing wasn’t right for the cooperative agreement.