Published 3 Years Ago on Thursday, Feb 27 2020
By Inside Telecom Staff 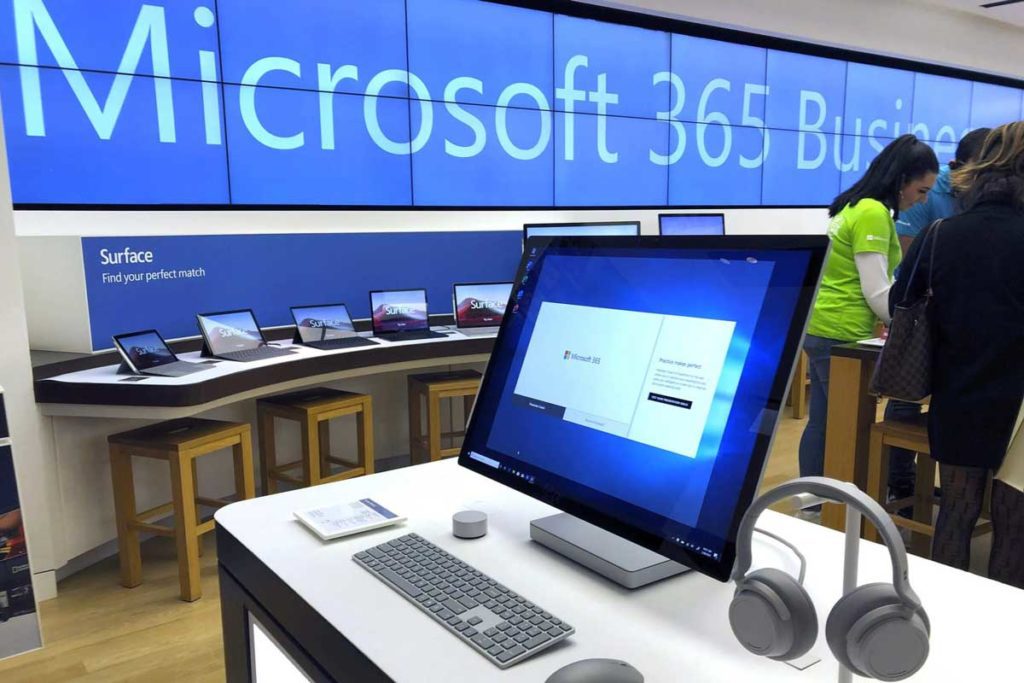 The virus outbreak in China is hurting Microsoft more than expected, as the company said it won’t meet targets that had already factored in the uncertainty.

In particular, Microsoft said revenue from Windows licenses and its Surface devices “are more negatively impacted than previously anticipated.” The company said demand for Windows products is still strong, but getting the supply chain back to normal is taking longer. That goes for both Microsoft-made Surface devices and Windows products made by third parties, which include Acer and Lenovo.

Last month, Microsoft predicted it would make between $10.75 billion and $11.15 billion in revenue from its personal computing business in the January-March quarter. Microsoft’s chief financial officer, Amy Hood, said on a Jan. 29 earnings call that the company had widened the usual range for its revenue forecast because of the “uncertainty related to the public health situation in China.”

The company’s statement Wednesday suggests that the range was not wide enough to reflect the spread of the outbreak and its ongoing effects.

About a third of Microsoft’s revenue comes from Microsoft’s personal computing division, which houses the company’s Windows operating system, its line of Surface laptops and tablets, its Xbox gaming hardware and software and its Bing search service. Microsoft didn’t say if its Xbox business has been affected by the supply chain problems.

Microsoft, which is based in Redmond, Washington, is among many tech companies relying on Chinese factories to make electronics devices and parts.

Last week, Apple warned investors that it won’t meet its second-quarter financial guidance because the viral outbreak in China has cut production of iPhones. The Cupertino, California-based company said all of its iPhone manufacturing facilities in China have reopened, but production is ramping up slowly. The company said demand for iPhones was also down in China because Apple’s retail stores are closed or operating with reduced hours.