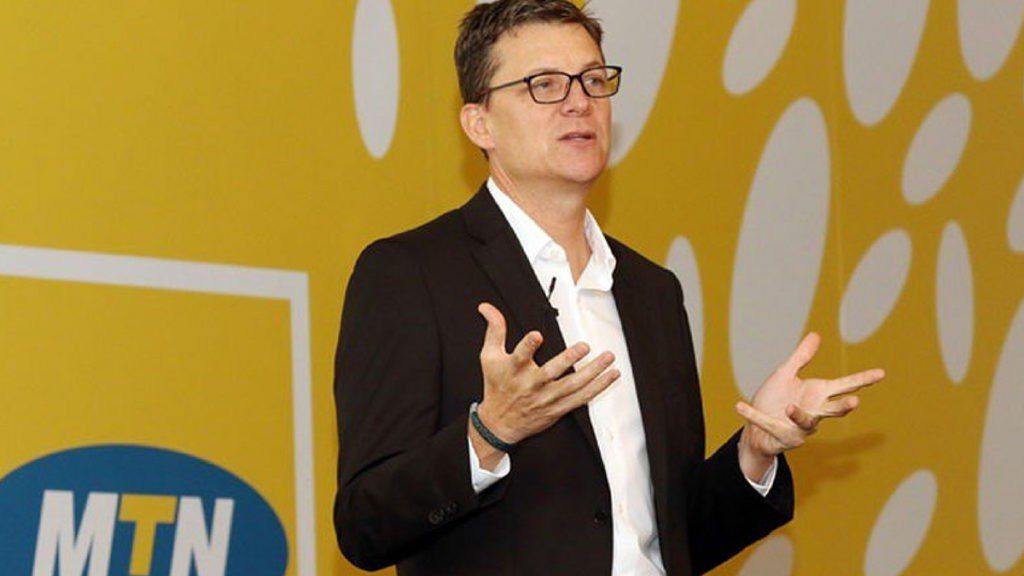 In a statement issued earlier this year by MTN officials, MTN Group Ltd, Africa’s largest mobile network by subscribers has announced that its CEO and Group President, Rob Shuter will be stepping down from his position as CEO and president at the termination of his fixed four-year contract in March 2021.

Under the leadership of Rob Shuter, MTN Group has made significant progress and achieved several milestones. Mainly, establishing a clear vision and strategy, resolving a number of complex internal matters, and also delivering major improvements in transformation, operational performance, and staff attitude and morale. MTN is aiming for a smooth handover process, as his replacement will be hired at some point this year.

MTN Group is currently in the middle of a revamp stage, trying to redirect its energies on high growth markets in the continent and in the Middle East.

Sources close to MTN claimed that Rob Shuter purposely chose not to renew his contract, however not mentioning why he chose to do so.

During his tenure, Rob Shuter has made significant achievements for the MTN Group, headline earnings per share (HEPS) rose approximately 40% to 468 cents for a full year. Revenue also increased by 9.7%, while service revenue grew to an impressive 9.8%.

Shuter commented: “Inspired to harness the pioneering spirit that has built MTN over the last 25 years, we remain dedicated to delivering on our strategy in a more flexible way in close collaboration with our many partners, with whom we are good together.”