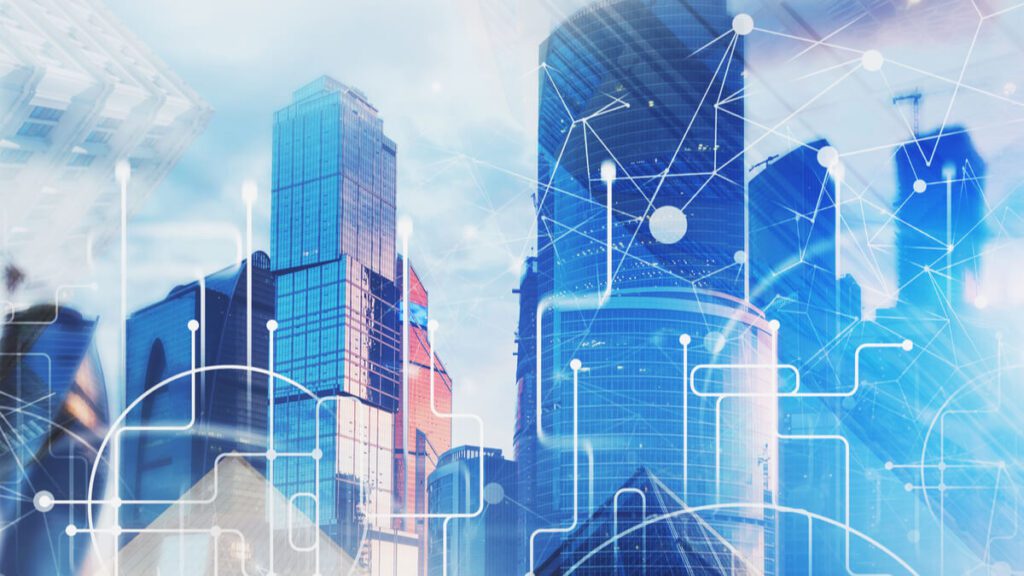 Russian operator MTS has announced it has started working on  Moscow’s 5G upgrade using Huawei equipment. In June 2020, the Chinese head of state, Xi Jinping and Russian President Vladimir Putin signed an agreement aiming to develop 5G in Russia in the next five years. Under this agreement, the Chinese telecom giant Huawei is expected to collaborate with MTS to develop 5G.

MTS is considered the first operator in Russia to deploy the 5G network. In order to prepare Moscow for commercial 5G, the new project is set to be running between 2020 and 2022. In a translated statement, MTS explained that the rapid deployment of the network standard will be possible through dynamic spectrum sharing and reconfiguring network software.

Victor Belov, MTS equipment VP said, “By implementing the largest project to modernize the radio network in the Moscow metropolitan area, we are accelerating the preparation of the physical infrastructure of MTS for the growing needs of our subscribers in IT services, the speed and volume of data traffic, and in the future, we will be able to provide the speed, capacity and performance of 5G on LTE networks in a relatively short time”, according to Developing Telecoms. Moreover, Belov expects growth in the volume of mobile internet traffic in the MTS network by 2025. This goes back to an increased volume of transmitted data due to the development of IT technologies.

On the other hand, Zhao Lei, Huawei CEO of Russia noted, “The network that we are deploying in Moscow and the Moscow region is technologically ready to work with the fifth-generation communication standard. We hope that thanks to Huawei’s experience in launching new generation networks and the infrastructure capabilities of MTS, the benefits of the modernized network will be able to open up to millions of Russians”, according to the same source.

Russia has been a welcoming country to Huawei. On August 23, 2020, Russian Foreign Minister Sergei Lavrov said, “We will definitely not follow the example of the Americans, who simply demand that everyone not cooperate on 5G with China, in particular with Huawei.”

Recently, and after US sanctions, Huawei increased its investment in the country. The Chinese telecom giant has four research and development centres in Russia and has been largely involved in the deployment of the 5G network.