NASA’s Webb Telescope, the most powerful space telescope to date 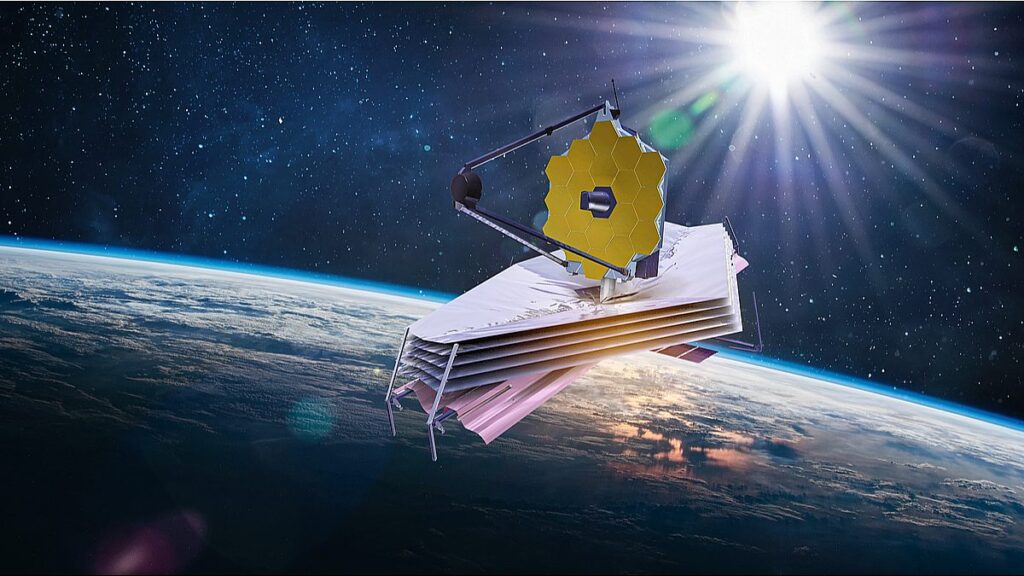 After 31 breathtaking years of space exploration with the Hubble Telescope, a new sheriff is in orbit. NASA’s latest addition to its space tech arsenal and the successor to its previous flagship product, James Webb Space Telescope, is over 100 times more potent than its predecessor.

The James Webb Space Telescope let’s call JWST, or Webb is around as large as a tennis court and shaped like a spaceship out of Star Wars. Eclipsing its forerunner, Webb reportedly can show us, in astonishing detail, galaxies as they existed 13.5 billion years ago, at the very inception of the universe.

Hubble was designed to capture only visible light, which is basically what humans can see with the naked eye. While that has allowed us to gaze far into the universe, understand planet formation, and deduce the age of the universe, the next generation may take that for granted.

Since 1990 the Hubble has taken more than 1.5 million photos that have helped shape our understanding of the universe as far as we can see it. With its ability to see in infrared, Webb can see past gas and dust clouds that float throughout space.

Infrared light makes up most of the light, and so much remains to be discovered as the new technology makes it possible to spot the farthest and most ancient galaxies the universe hides in its expanse.

Webb doesn’t just sport infrared sensors to give it an edge over its predecessor but is also equipped with a gold-coated, 21.5-foot-wide mirror three times the size of Hubble’s mirror.

This is significant because the larger the area absorbing light, the more detail it can collect. This means that the blurry specs that we call galaxies that NASA photographed back in 2004 can be seen and studied in a much higher resolution.

After Hubble’s 15-year reign in the heavens, it is time for the next generation of space observation to step up. Armed with advanced infrared sensors and a gigantic mirror, Webb is expected to keep on snapping pictures of faraway galaxies for the next 5 to 10 years, with the first photograph expected this summer.