Published 2 Years Ago on Saturday, Feb 27 2021
By Associated Press 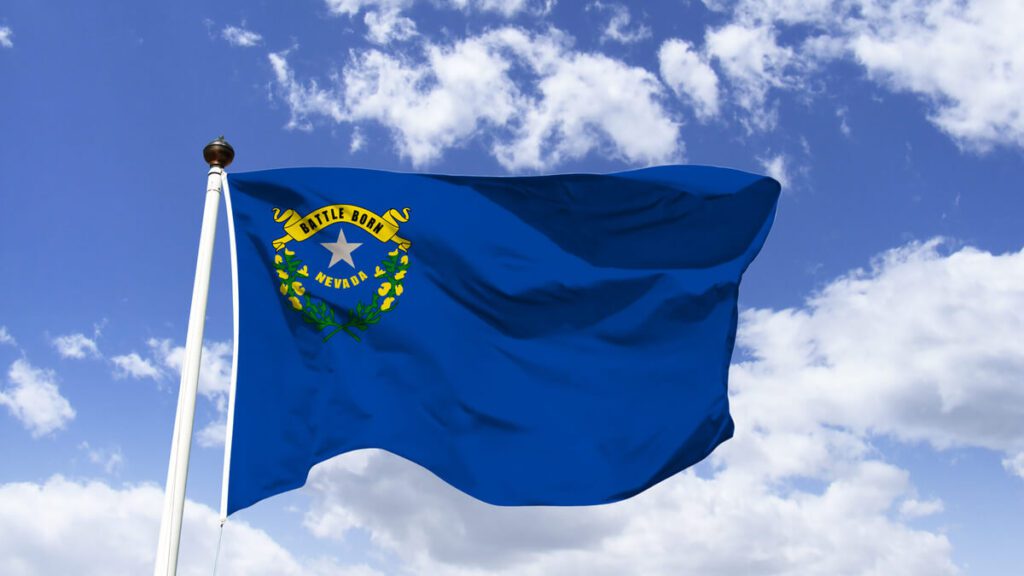 Nevada’s governor on Friday unveiled a proposal that would allow technology companies to establish jurisdictions with powers similar to those of county governments, arguing the state needed to be bold to diversify its economy and pushing back against those who have likened the idea to company towns.

“This proposal is an exciting, unprecedented concept that has a potential to position Nevada as a global center of advanced technology and innovation, while helping to create immediate positive economic impact and shape the economy of the future,” Gov. Steve Sisolak said of his Innovation Zones idea. “As we’ve learned in the past, an emergency requires us to throw out the tried-and-true, discard the ‘How We’ve Always Done It’ manual and move on.”

Under the proposal, companies developing cutting-edge technologies that have at least 50,000 acres (200 sq. kilometers) of land and promise to invest $1.25 billion could establish “Innovation Zones.” The zones would be governed by a board responsible for overseeing zoning, taxation, law enforcement and other government functions on their land. It would override local county regulations.

The governor’s office of economic development would initially appoint three members to govern the zone, including two required to be from the company.

While the legislation does not specifically mention the company, the proposal is geared toward Blockchains LLC, a cryptocurrency company that owns 67,000 acres of land (270 sq. kilometers) in rural Storey County. Blockchains LLC hopes to build a smart city 12 miles (19 kilometers) east of Reno that would include underground data storage bunkers, 15,000 homes and a research and development park where entrepreneurs could invent applications of blockchain technology.

The Innovation Zone proposal has sparked concerns about ceding excessive amounts of power to technology companies. But Blockchains CEO Jeffrey Berns insists that the company’s technology has the potential to empower people to control their digital footprint.

“What we’re trying to build is a place where you have power instead of companies,” he told The Associated Press earlier in February.

An economic impact study commissioned by Blockchains projects the company’s Innovation Zone will create jobs, economic activity and revenue from a tax imposed on transactions made on the blockchain. The study projects Blockchains’ proposal will eventually generate $2.2 billion in direct output annually, about 1.3% of Nevada’s overall economic activity.

But forecasting the economic impact of unproven technology is difficult, particularly because many of the potential applications of the company’s ledger technology have yet to be invented.

Applied Analysis’ Jeremy Aguero, who authored the study, said the projections were based on more than cryptocurrency transactions and encompassed any action on Blockchains’ database made in Nevada or elsewhere. Blockchains, he said, planned to pilot its cryptocurrency in Nevada on industries like cannabis sales or in the gig economy and then expand its applications to other sectors and locations. All of the transaction taxes would be collected by Nevada.

“When we think about it in terms of the revenue estimates that are being yielded, it’s not just related to cryptocurrency. It’s related to any of the transactions that will add a block to the chain,” Aguero said.

Blockchain technology is already used to record financial transactions, store medical records and coordinate supply chain logistics. Sisolak said the purpose of innovation zones is to attract developers to Nevada as they devise new ways to use the technology.

“The applications of the technology are limitless. We cannot even imagine what their technology could be,” he said.

The yet-to-be invented applications are a key reason that Blockchains wants to establish an Innovation Zone. The company and the proposal’s proponents say small jurisdictions are not the ideal governmental bodies to make decisions about new technologies and a massive development that, in Storey County’s case, could increase the population tenfold.

“The traditional forms and functions of local government … are inadequate alone to provide the flexibility and resources conducive to making the State a leader in attracting and retaining new forms and types of businesses,” according to draft legislation.

Some locals disagree. Storey County resident Eileen Gay said that the mechanisms in place for development and project approval protect local interests and the environment.

“Oversight is what makes for safe, well-considered, well-balanced development,” she told county commissioners at a Feb. 16 meeting. “What is to prevent this 800-pound gorilla of a neighbor from swallowing our small neighborhood up?”

Sisolak said he understood that the Innovation Zones was unconventional, but he said the pandemic had proven that Nevada needs to be bold to diversify its tourism-driven economy. He said government and the private sector needed to work together to induce economy recovery.

“What we’ve been doing has not worked,” he said. “We cannot wait for economic recovery to come to us. We must accelerate and pursue innovative ways to inject Nevada with new and organic economic growth, and more jobs.”