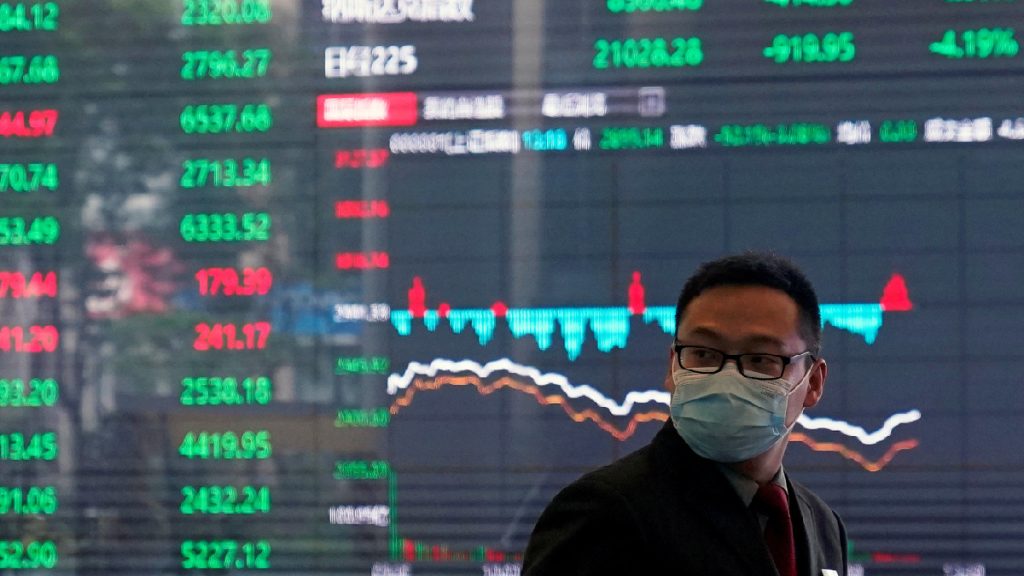 Five Chinese tech-focused ETFs launched on Friday, testing investor appetite for chipmakers, new materials producers and machine tool manufacturers amid an escalating Sino-U.S. tech war, and a global rout in tech shares. The new batch of exchange-traded funds (ETFs) were given regulatory approval at record pace over the weekend, in an apparent effort by authorities to bolster battered tech stocks ahead of the politically key Communist Party Congress next month. The approval took two days versus weeks for other funds, according to regulatory filings.Two of the ETFs will invest money into the stocks of the 50 biggest chipmakers listed on Shanghai’s STAR Market, including Semiconductor Manufacturing International Corporation (SMIC) and Montage Technology Co. Two others will put money into the biggest makers of key strategic materials listed on STAR, such as Western Superconducting Technologies Co and Ningbo Ronbay New Energy Technology Co. Another new ETF will invest in high-end machine tool makers, such as Avic Aviation High-technology Co. The ETFs’ fundraising, which end next Tuesday, comes amid a global sell-off in tech shares, as aggressive U.S. monetary tightening – including another big interest rate hike by the Federal Reserve on Wednesday – dampens risk appetite. It also comes amid heightened geopolitical tensions and tech rivalries between China and the United States. The Biden administration took fresh steps in recent weeks to support domestic tech sectors and cut economic reliance on China, sending shares in Chinese biotech and new energy lower. Vying for tech supremacy over China, the United States is seeking to “suppress China’s technological advancement, and reshore the supply chain of high-tech industries that are critical to U.S. national security,” said Kaiwen Wang, China strategist at alternative asset management firm Clocktower Group

Daisy Li, fund manager at EFG Asset Management, said “the whole world has shifted to security-centric from cost-centric,” adding the United States is aiming to revive its manufacturing industry. They predicted more Sino-U.S. tensions going forward. Shanghai’s tech-focused STAR Market – which Beijing hopes will fund China’s tech self-sufficiency – has tumbled roughly 30 percent this year. The lightening approval of the ETFs also comes as securities regulators have vowed to maintain market stability ahead of the 20th Party Congress, to be held from Oct. 16.