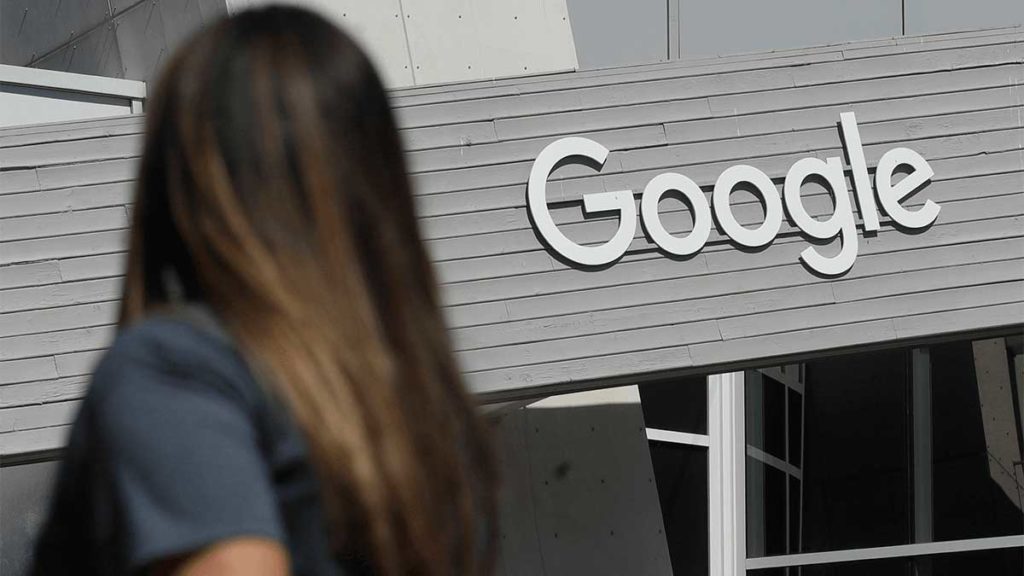 Published: February 21, 2020 by Inside Telecom Staff

The lawsuit filed in U.S. District Court in Albuquerque claims Google is using its education services package that is marketed to school districts, teachers and parents as a way to spy on children and their families.

Attorney General Hector Balderas said that while the company touts Google Education as a valuable tool for resource-deprived schools, it is a means to monitor children while they browse the internet in the classroom and at home on private networks. He said the information being mined includes everything from physical locations to websites visited, videos watched, saved passwords and contact lists.

“Student safety should be the number one priority of any company providing services to our children, particularly in schools,” Balderas said in a statement. “Tracking student data without parental consent is not only illegal, it is dangerous.”

“We do not use personal information from users in primary and secondary schools to target ads,” said company spokesman Jose Castaneda. “School districts can decide how best to use Google for education in their classrooms and we are committed to partnering with them.”

UnlikeEurope, the U.S. has no overarching national law governing data collection and privacy. Instead, it has a patchwork of state and federal laws that protect specific types of data, such as consumer health, financial information and the personal data generated by younger children.

New Mexico’s claim cites violations of the state’s Unfair Practices Act and the federal Children’s Online Privacy Protection Act, which requires websites and online services to obtain parental consent before collecting any information from children under 13. In a separate case, Google already has agreed to pay $170 million combined to the Federal Trade Commission and New York state to settle allegations its YouTube video service collected personal data on children without their parents’ consent.

According to the New Mexico lawsuit, outside its Google Education platform, the company prohibits children in the U.S. under the age of 13 from having their own Google accounts. The state contends Google is attempting to get around this by using its education services to “secretly gain access to troves of information” about New Mexico children.

The attorney general’s office filed a similar lawsuit against Google and other tech companies in 2018, targeting what Balderas described as illegal data collection from child-directed mobile apps. That case still is pending in federal court, but the companies have denied wrongdoing.

The latest lawsuit claims more than 80 million teachers and students use Google’seducation plaform. Balderas said in a letter to New Mexico school officials that there was no immediate harm if they continue using the products and that the lawsuit shouldn’t interrupt activities in the classroom.