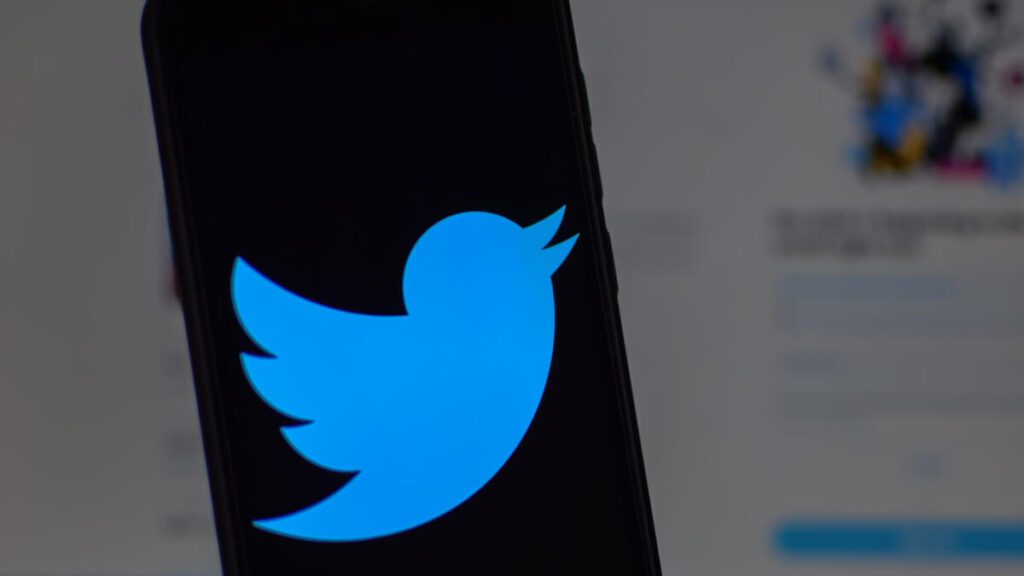 Millions of Nigerians were unable to access Twitter Saturday after the government enforced an indefinite suspension of the microblogging platform’s operations in Nigeria.

The Association of Licensed Telecommunication Operators of Nigeria said in a statement that its members have suspended access to Twitter in compliance with a government directive to do so.

The Nigeria government said Friday it was indefinitely suspending Twitter in Africa’s most populous nation, after the company deleted a controversial tweet President Muhammadu Buhari made about a secessionist movement.

Minister of Information and Culture Lai Mohammed said Friday that government officials decided to suspend Twitter because the platform was being used “for activities that are capable of undermining Nigeria’s corporate existence.”

In recent months, pro-Biafra separatists have been accused of attacking police and government buildings. In his tweet, Buhari vowed to “treat them in the language they understand.”

More than 1 million people died during the 1967-1970 civil war that erupted when secessionists from the southeast sought to create an independent Biafra for the ethnic Igbo people. Buhari, an ethnic Fulani, was on the opposing side in the war against the Igbos.

The government’s decision to suspend Twitter is being widely condemned. Amnesty International said it condemns the Nigerian government’s suspension of a social media widely used by Nigerians to exercise their human rights including their rights to freedom of expression and access to information.

“We call on the Nigerian authorities to immediately reverse the unlawful suspension and other plans to gag the media, repress the civic space, and undermine Nigerians’ human rights,” Amnesty said in a statement.

The U.S. mission in Nigeria said that Nigeria’s constitution provides for freedom of expression.

In its reaction, Twitter said it is deeply concerned by the government’s action saying free and open internet is an essential human right in modern society.

There are an estimated 40 million Twitter users in Nigeria. Many them young people who have been finding a way around the ban by turning to virtual private network (VPN) apps to access the social media platform.

But the Attorney-General of the Federation and Minister of Justice, Abubakar Malami, has warned that those defying the government’s ban on Twitter will be prosecuted.

The government has in the meantime ordered that all over-the-top streaming services and social media operations in the country be licensed, an indication that it wants to restrict the use of media and communications services like WhatsApp, Netflix, and Facebook that use data provided by internet service providers.

Many Nigerians fear President Buhari is planning another aggressive attack on free speech as he did in 1984 when he was head of a military government.

At the time, he promulgated a military decree that gave him power to shut down media houses and to jail journalists for stories the government consider unfavorable.