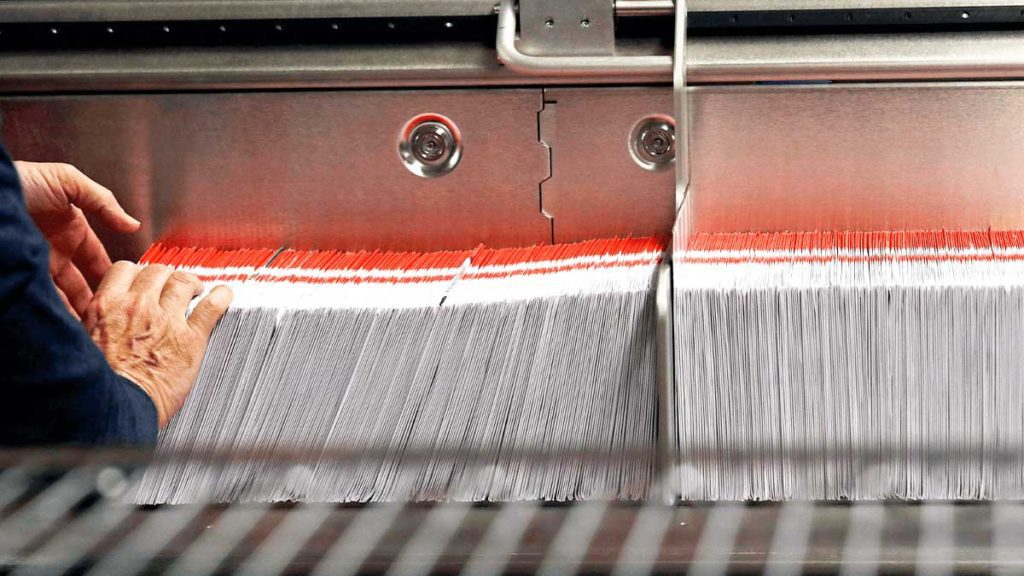 Published: January 23, 2020 by Inside Telecom Staff

SEATTLE (AP) — An election for a volunteer board in the Seattle area is so obscure that voter turnout is typically less than 1%. Officials are giving online voting a trial run this year to try to boost turnout and explore how it might work in a bigger election.

It will be the first election in the country in which every registered voter is eligible to vote online, using their phone or a touch-screen device, The Seattle Times reported Wednesday, citing Tusk Philanthropies. The nonprofit is partnering with King County on the pilot project during the race for the King Conservation District Board of Supervisors.

“This election could be a key step in moving toward electronic access and return for voters across the region,” said Julie Wise, county elections director. “My role here is to remove barriers to voting.”

Online voting trials also have been offered in a few other states for absentee and military voters, but many security experts have warned against expanding it, saying it could be vulnerable to hacking.

Wise acknowledged that many people may be leery about voting online.

“There’s a lot of things we do online — banking, health records — that are also of concern for people that are secure,” Wise said. “I’ve vetted this, technology experts in the region have vetted this to ensure that this is a safe, secure voting opportunity.”

“Cyber experts I have worked with, including the FBI, the Department of Homeland Security, and the Washington National Guard, overwhelmingly have identified electronic transmission as too risky for voting and could leave voter information and election infrastructure impaired,” she said in a statement Wednesday. “As the chief election officer for the state of Washington, I’m not willing to take that risk.”

The King Conservation District has 35 employees and a budget of $7.8 million, and it encompasses most of King County, home to Seattle. It works with landowners on conservation efforts such as habitat restoration, forest management and shoreline protection. The Board of Supervisors, with three elected members and two appointed ones, has no regulatory powers.

Candidates in this year’s election are Chris Porter, a beekeeper and pharmaceutical salesman, and Stephen “Dutch” Deutschman, a retired air cargo worker.

Through a quirk in state law, the district runs its own elections — an expensive proposition, considering it would require mailing ballots to 1.2 million voters. So, in the past few years, the district has asked voters to go online and request a ballot. It is mailed to the voter, who must fill it out and mail it back. About 3,500 people voted in last year’s election, less than 1% of registered voters.

“We have been looking for ways to increase awareness and increase voter participation for a number of years,” said Bea Covington, executive director of the conservation district. “We’re providing a really large beta test of this kind of ballot access.”

Registered voters will log in to an online portal using their name and date of birth to get access to their ballot. The online portal is operated by Seattle-based firm Democracy Live, which the county has used to help administer absentee and military ballots.

Officials will ensure that the voter’s signature on the touch-screen device matches the one on file, Wise said.

Voting in the election began Wednesday and runs through Feb. 11.