Published 2 Years Ago on Friday, Feb 12 2021
By Inside Telecom Staff 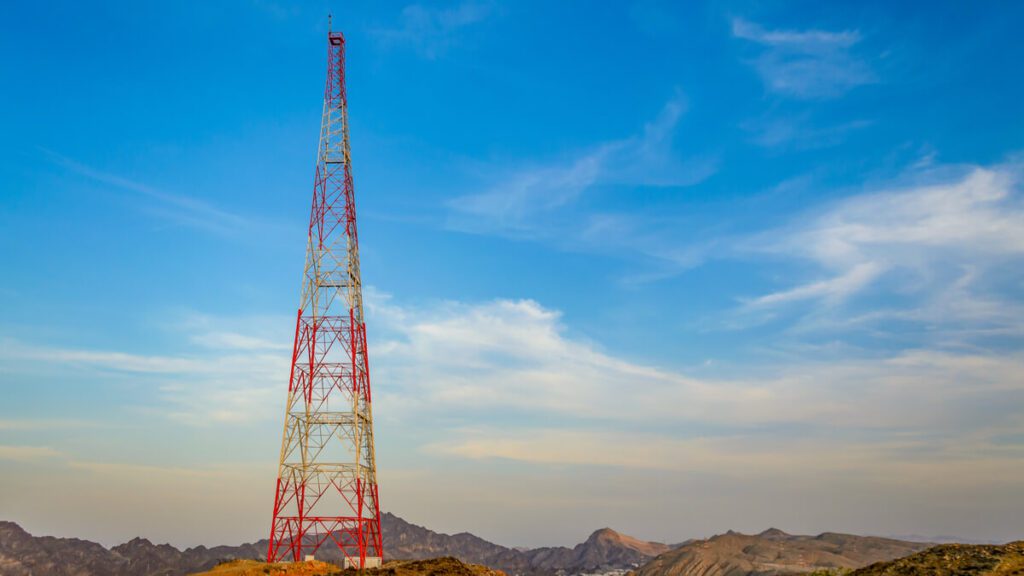 State-owned Omantel announced on Wednesday the launch of its 5G mobile services within the Sultanate, providing users further value and speed, as they place the full potential of the fifth generation of communications into their hands.

The operator had previously setup its 5G rollout roadmap as early back as 2019, with Oman introducing 5G home broadband for certain areas around the country in December of the same year.

“Today’s launch of 5G mobile services is yet another remarkable achievement by Omantel. It is a testimony to the company’s service quality which has resulted in a steady growth in customer numbers,” Talal Said Al Mamari, Chief Executive Officer of Omantel said in a statement.

The swiftness in implementing the rollout roadmap – backed by solid 5G infrastructure and buoyed of great customer response – has allowed Oman to bolster its ICT sector, supplying it with the highest end of communication technology.

The statement also highlighted the significant changes of the Sultanate’s telecom services market over the years, which is “fueled by a growth in demand, the thrust towards digital transformation, and evolving user behavior.”

Omantel has been considered a leader within its own market and ICT sector, especially with its forward planning in terms of necessary digital infrastructure.

“We are pleased to be the first to launch 5G mobile services, which will open new horizons for the mobile telecommunications sector and will heavily contribute towards supporting growth and digital transformation efforts across different sectors, by facilitating the adoption of the Fourth Industrial Revolution technologies i.e., smart cities, the Internet of Things (IoT) and Artificial Intelligence,” Maamari added.

Back in mid-2020, the state-owned operator had previously chosen Swedish Ericsson for its 5G network expansion and was quick to ensure smooth rollout as it reflected upon its contribution to the Oman 2040 Vision initiative.

Omantel’s mobile network was previously rated as the fastest within the Sultanate, according to Ookla, an online platform dedicated to measuring the performance of broadband networks around the world.