On IWD, Big Data Exchange kicks off a global celebration of women in technology 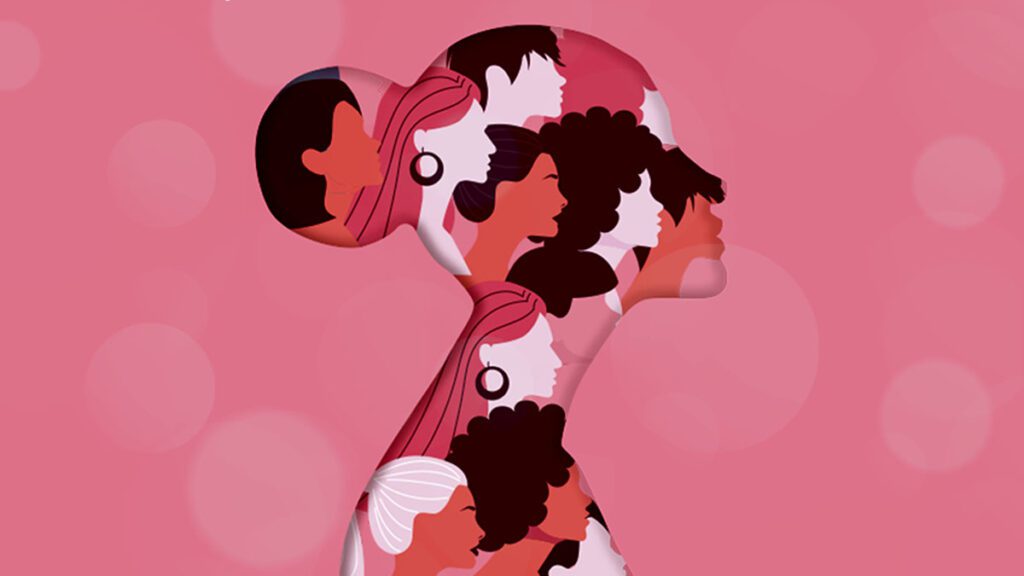 The company’s commitment to closing the gender gap in technology and data centers in the Asia Pacific region, where BDx operates data centers, and around the world will be highlighted during the week-long initiative, which began on Monday, March 8.

Although the Asia Pacific region has some of the fastest-growing data-center markets, it has a larger gender gap than other regions. According to McKinsey & Company research, there is one woman in leadership positions for every four men in the Asia Pacific.

In business and politics around the world, four women hold leadership positions for every ten men. #BDxTheGap will show how BDx supports women’s advancement both internally and at its partner companies.

“Globally, the data center and technology industries have experienced notable growth with the representation of women, and we want to continue on this path to encourage more women to pursue a career in these sectors,” said Jennifer Spano, Director of Marketing for BDx.

“In what has historically been a male-dominated field, we feel it is vital to celebrate the women at BDx and that we work with on International Women’s Day. We’re excited to launch our #BDxTheGap campaign to inspire women and empower them to lead the next generation in these essential industries,” Spano added.

#BDxTheGap will celebrate the achievements of the BDx ecosystem’s hardworking women. Leaders from BDx and the companies they work with will share their perspectives on how they’re closing the gender gap on social media and in an inspirational special video.

#BDxTheGap will run throughout the year, culminating in a special roundtable discussion with an all-female panel on how digital transformation is transforming the APAC region. In its Women Behind BDx blog series, BDx has highlighted the accomplishments of women in leadership roles over the past year.

“The women we’ve placed in key leadership roles have played a tremendous part in making our business a success,” said Braham Singh, CEO for BDx.

“We’re happy to be a part of the conversation to bring more women into leadership roles in the data center and technology industries. We look forward to the positive transformation that will arise as the industry continues to evolve.”