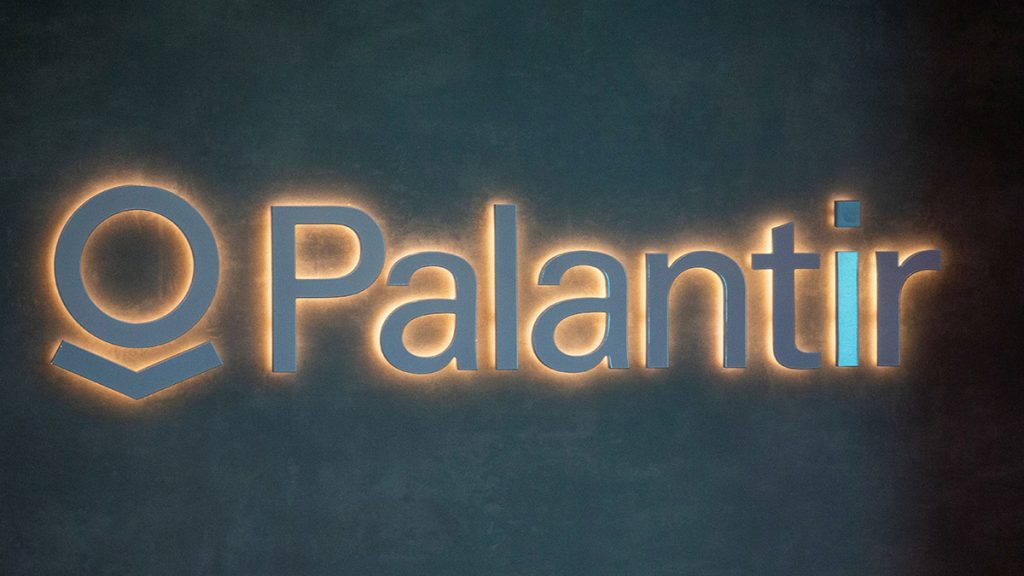 Palantir Technologies Inc announced on Wednesday it signed a deal valued at $20 million over five years to expand its partnership with South Korea’s Hyundai Heavy Industries Group, one of the world’s largest shipbuilding conglomerates.

Companies in the export-driven economy, faced with supply chain snarls and volatility for raw material prices, are increasingly seeking to make interconnected decisions with their data that help get immediate results in weeks, Sankar said.

“The operators… understand this in their stomach,” he added. “These are companies that have global operations.”

The deal is in addition to existing agreements with the conglomerate’s refinery affiliate Hyundai Oilbank and construction machinery maker Hyundai Doosan Infracore, valued at over $25 million combined – expanding Palantir’s footprint in the country.

“The approach is… start with the decision they make… and make you better at each decision by improving the amount and surface area of data,” instead of first looking to data then trying to make decisions – a novel approach for many customers, Sankar said.

Palantir is also actively working to extend partnerships with South Korea’s government as well as private sectors, and has formally opened an office in Seoul.

In five years, Sankar estimated the United States will likely still take up about 60 percent of Palantir’s sales, but Asia’s portion in the remaining 40 percent will grow to be a large part as the firm seeks to expand in the region. The firm is currently focused on building its business in Japan, South Korea and Singapore.

The firm co-founded by billionaire entrepreneur Peter Thiel in 2003 to aid in U.S. counter-terrorism operations now derives almost half its sales from the private sector.