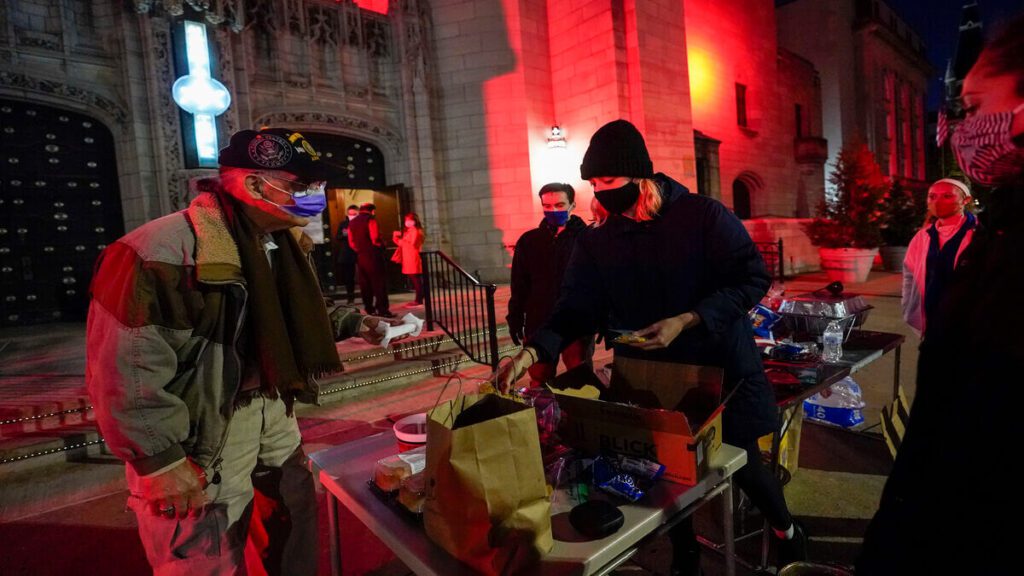 Published: November 04, 2020 by Inside Telecom Staff

A single voting machine jammed for just minutes Tuesday morning at a precinct in Joe Biden’s hometown of Scranton, Pennsylvania — but misleading posts on Facebook and Twitter claimed multiple machines there were down for hours.

Pennsylvania emerged as a hot spot for online misinformation on Election Day. Facebook and Twitter scrambled to take down false posts about polling locations in Scranton, Philadelphia and beyond to minimize the spread of misinformation and prevent it from sowing doubt about the election process.

Misleading claims about voting in the key battleground state were shared thousands of times on Facebook and Twitter — even reaching their way to the Twitter feed of the president’s son, Donald Trump Jr.

“The fact that we are unlikely to know the result of that pivotal race tonight means that any incidents will receive disproportionate attention because there won’t be a resolution to the race,” said Emerson Brooking, a disinformation fellow at the Atlantic Council’s Digital Forensic Research Lab, a Washington think tank.

Results in the closely watched state might be delayed because of the surge of mail-in ballots this year, even though that delay doesn’t indicate a problem with the vote.

Conservative social-media influencers and websites spread a video purporting to show voting machine outages in the Scranton Cultural Center at the Masonic Temple throughout the late afternoon and evening. In fact, just one machine had only briefly been jammed and was restored within minutes Tuesday morning, Lackawanna County spokesman Joseph D’Arienzo said.

“The person making the statements does not work in any way with Erie County or have any part of Erie County’s election process,” the Erie County Board of Elections Chair Carl J. Anderson III said in a statement. “In fact, the individual is not a registered voter and is not believed to be a resident of Erie County, Pa.”

Facebook said it confirmed with authorities that the claims were inaccurate and was working on removing the posts. Twitter removed screenshots and short videos of the claim, which was originally posted on Instagram by the person claiming to be a poll worker, though not before it gained some traction on the platform, including a retweet from Trump Jr.

Twitter also took action on several tweets from the @PhillyGOP account, which is run by the Republican Party of Philadelphia, and at least four from the Trump campaign’s director of Election Day operations, Mike Roman.

One of the misleading tweets was a photo of a poster endorsing Democratic candidates that was hung on the building of a polling site in northeast Philadelphia. The image was shared more than 10,000 times with Twitter users saying it was a “violation” of election laws.

Not so, said the Philadelphia District Attorney’s Office, which tweeted in response that the polling place is “located in an interior room and the sign in question is further than 10 feet from it.”

Before Election Day even started, Pennsylvania seemed poised for an onslaught of misinformation. In October, the state was mentioned the most — more than 200,000 times — in misleading claims of voter fraud on websites and social media platforms, according to data collected by media intelligence firm Zignal Labs.

More misinformation is likely to pop up as the outcome of the race is being determined in battleground states like Arizona and Wisconsin, said Cindy Otis, the vice president of analysis for the Alethea Group, a firm that investigates disinformation.

“I think we will see additional claims much like the Pennsylvania ones being made about those states as well,” Otis said.