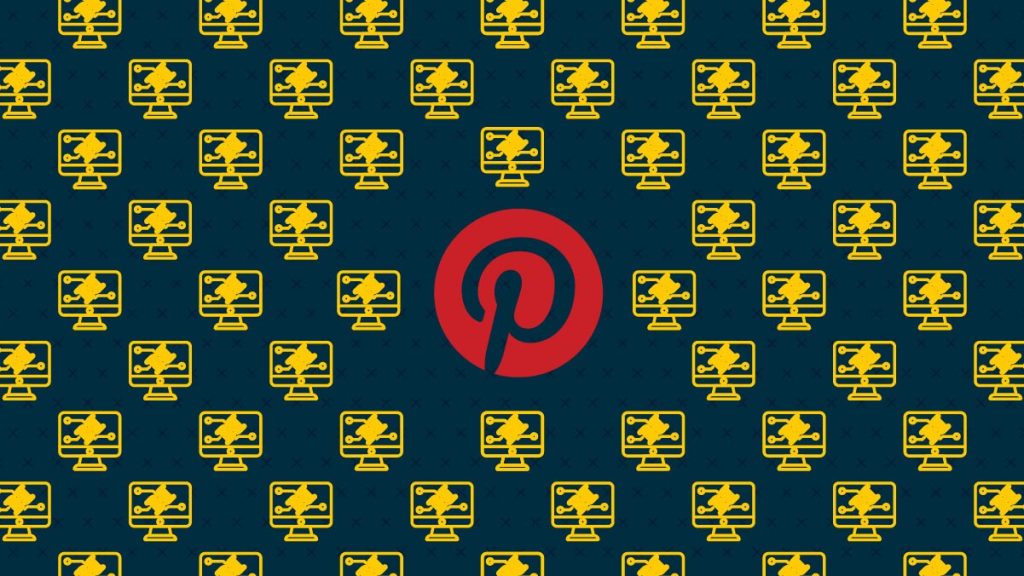 Through agreements with record labels, Pinterest is expanding the music selection for its TikTok-like video function.

Today, the business unveiled agreements that will let Pinterest users include well-known music in their video posts, or Idea Pins. According to a Pinterest blog post, the partnering record labels are Warner Music Group, Warner Chappell Music, Merlin, and BMG, and the catalog of music includes songs by artists like Ed Sheeran, Paramore, and Twenty One Pilots.

Idea Pins were first introduced in 2021 on Pinterest, which was mostly used for organizing photographs and making mood boards. Idea Pins are a hybrid of TikTok and Instagram stories that let producers post brief videos or still images that viewers may scroll through. It introduced influencer capabilities like product tagging in July of last year, enabling producers to profit from sales. Separately, a program that pays out depending on interaction metrics is available to Pinterest users who create Idea Pins.

As YouTube Shorts and Instagram Reels compete with TikTok, Pinterest moves closer to joining them by including popular music into its already-existing royalty-free collection. In the case of YouTube, the firm has made it clear that it won’t back down. It stated last month that producers would soon be able to monetize longform videos using licensed music and that it would shortly launch a substantial ad revenue sharing program.

The Larger Trend All Social Media Platforms are Following

As is probably obvious at this point, Pinterest is far from being the only social platform to expand its arsenal of features.

In olden days- which in social media terms means about 2 to 5 years ago – all social media platforms were content staying in their lane. TikTok was the king of shortform content, YouTube was for the longform, Instagram is were you shared your photos and preserved your memories, and  – Facebook has kind of just been on its death bed for the last 5 years, like the sick man of social media platforms.

Where is all this going?

Half the time that these social media platforms copy their competitors, users never asked for it. As a regular YouTube viewer, all I’ve ever wanted was to be able to minimize the YouTube app on my phone and have the video keep playing. Instead we got the dislike button removed for… whatever reason?

It seems that social media apps are not acting in their existing user base’s best interests when they launch “new” features that are in reality imitations of another platform’s popular features with proven success.

It’s merely an effort to attract new customers – which is understandable given that all social media platforms are businesses at the end. When people choose to spend their time on TikTok, they are indirectly taking that time away from YouTube and Instagram, and vice versa. Social media platforms will then make an effort to retain and onboard new users and get back their old audiences with all kinds of ‘new’ features.

As a result, the established core audience of the app is not given much attention, which is pretty sad.

Is It Over for Smaller Platforms?

Not necessarily. While all the social media titans are battling it out over the lion’s share of the attention economy, neglecting their core audiences wishes, smaller platforms can take advantage of the blind spots.

Smaller platforms can make a name for themselves by addressing a niche concern of social media users that have gone unnoticed by the giants. They can then use that momentum to expand further – at least until the giants spot you and the copycatting commences.

Predictions and the Rise of Social Media Homogeneity

Seeing the way things are headed it would not be too out of touch to assume that, one day, there might be one platform to rule them all.

In less than five years the social media world has went from each being in their own world to everyone wanting everything.

We are seeing the same trend in big tech companies. Apple is releasing cars, Google is releasing Phones, and Amazon is making movies and video games – not saying good ones.

When it comes to the social media battlefield however, there seems to be an air of desire for absolute dominance. Elon Musks acquisition of Twitter – if it actually happens – was touted as the billionaires attempt at creating an “everything app” modelled after China’s all inclusive social media platform, WeChat. WeChat in chain is very close to being an everything app where people can do, well, anything and everything. From making payments to ordering taxis, sharing posts and communicating with friends. It’s a one stop shop.

Its also a centralized data mine for all the CCP’s surveillance needs, and if you look at it that way, the current trends in social media might be concerning.

If things keep going the way they are, we might see one for two things happen:

The first thing is that the giants keep throwing jabs until one wins out and monopolizes social media just as Google has monopolized Search.

On the other hand, they could play the copycat game to their hearts content, and at some point settle back into a give niche and absolutely dominate it.

I for one do not want to see LinkedIn users doing TikTok dances, but at this rate who knows what will happen.

Social media giants will continue to incorporate more diverse and dynamic features to better suite their audiences – most likely including payment gateways – and that will be the norm for a while.

Perhaps its not a bad thing as creators get to experiment with different features on their platform that they are most familiar with and carry the most influence. Besides that, let’s just hope we don’t see any Google Clips copying TikToks formula.