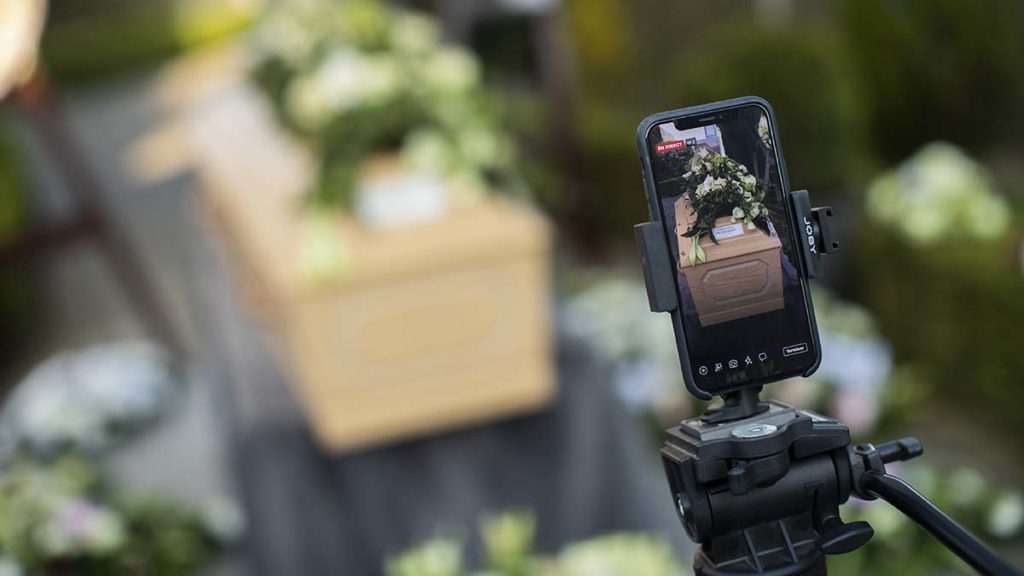 BRUSSELS (AP) — As European countries develop coronavirus tracing apps, the European Union is urging its 27 member states them to make them voluntary and ensure that the many national systems can work together.

The virus has infected more than 850,000 Europeans, killing some 90,000 people, according to the European Centre for Disease Prevention and Control. As countries lift restrictions on movement, tracing whether someone has come into contact with an infected person will be key to allowing a return to normal life.

The use of such apps would do away with the need for the time-consuming, painstaking work involved in questioning people who have contracted the disease to try to work out where they picked it up.

In a new set of guidelines, the European Commission says that public trust is paramount for the system to work because the apps are most effective when many people use them.

“Such apps can only show their full potential if many people use them. Therefore, we want to give Europeans the trust in these apps,” said commission spokesman Johannes Bahrke. “It’s fundamental that the instillation and use of an app is voluntary.”

Concern is rife about the potentially invasive nature of tracking people’s movements or the risk that their data might be shared with unknown authorities without their consent. In the past, European consumer groups have routinely warned about the privacy risks posed by using online health devices.

The commission said the platforms should be managed by public health authorities and dismantled once they are no longer needed. Their use should be voluntary, and no one should be punished for deciding not to download them.

The apps should function through Bluetooth wireless connections and work without any other mobile phone location services being activated. Ideally, data would be protected by state-of-the-art encryption and only be kept as long as needed, the commission said.

“We don’t recommend to use personal location for this. We actually say that it is not necessary,” Bahrke said. “The idea of tracing is not that the user knows who might have had it, but that he has had contact with someone who could have had it.”

Essentially, it’s a case of who, not where. The idea is to warn people when they have come close, and for a certain time, to someone who is infected, but not to log exactly where that contact might have taken place.

The apps should then provide advice about the best next steps, like whether to self-isolate, where to be tested and what to do to manage any symptoms. It could also allow patients to communicate with their doctors.

While no single Europe-wide app is likely to be developed, the commission said it’s important to align national systems given that many people commute to work in neighboring countries.

The Dutch government is organizing an online “appathon” over the weekend so that experts and members of the public can comment on apps being considered for use in the Netherlands to track and trace infections and report symptoms to health authorities.

The government is expected to announce next week whether or not to deploy the apps in its fight against the spread of the coronavirus.

Mike Corder in The Hague contributed to this report.