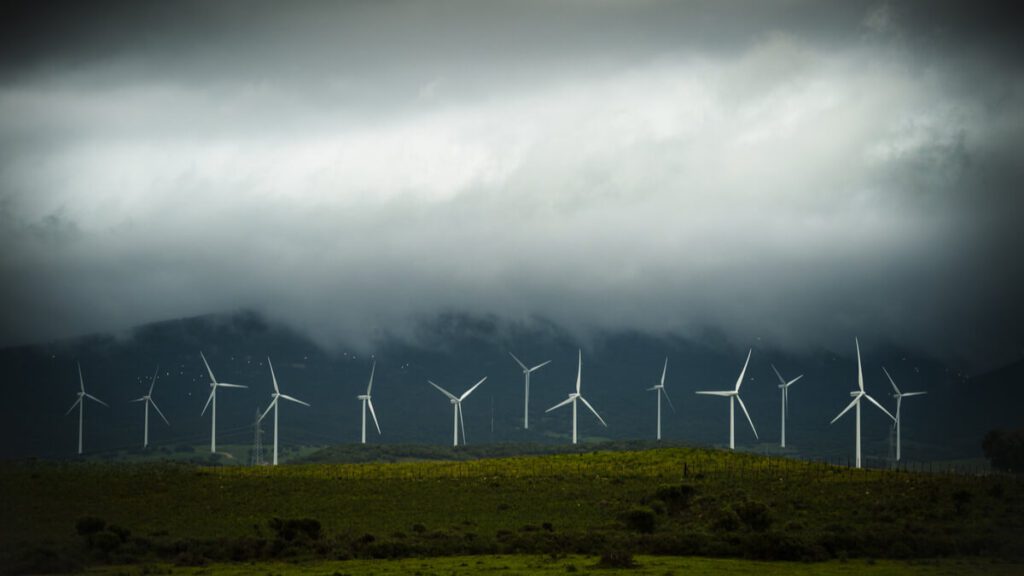 Renewables overtook fossil fuels to become the European Union’s main source of electricity for the first time in 2020, according to a joint study done by British and German think tanks Ember and Agora Energiewende respectively, released this week.

“Renewables rose to generate 38 percent of Europe’s electricity in 2020 (compared to 34.6 percent in 2019), for the first-time overtaking fossil-fired generation, which fell to 37 percent. This is an important milestone in Europe’s clean energy transition” the study said.

The study added, however, that the transition from coal to clean is still too slow for reaching 55 percent greenhouse gas reductions by 2030 and climate neutrality by 2050, which the EU has set as goals.

While COVID-19 had an impact in all countries on energy usage, its impact on the overall trend from fossil fuels to renewables was quite limited. Instead, “the rise in renewables was reassuringly robust despite the pandemic.”

The report noted that the fall in fossil-fired electricity might have been even more dramatic, had it not been for a bounce-back in electricity demand and the worst year on record for nuclear generation.

As electricity demand bounces back in 2021, wind and solar will need to rise at a faster rate if the recent falls in coal are to be sustained. Gas generation fell only 4 percent in 2020, despite the pandemic. Most of the fall in fossil fuels was in coal-generated energy rather than gas in 2020, the report noted.

Nuclear generation fell by 10 percent in 2020 – probably the largest fall ever – and that also kept gas (and to a lesser-extent coal) generation from falling further. This means Europe’s electricity in 2020 was 29 percent cleaner than in 2015.

“Wind and solar installations were surprisingly robust in 2020 despite COVID-19, and 2021 might see record new wind and solar installations. The International Energy Agency (IEA) estimates there will be 18 percent less wind capacity installed in the European Union in 2020 than in 2019, but that it will sharply increase in 2021 due to new growth in France, Poland and Denmark.”

According to the report, Europe’s solar picture is brighter still: the IEA estimates that solar installed in the European Union will increase by 16 percent in 2020 – once final figures are compiled – compared to 2019 due mostly to utility-scale deployment from auctions in Germany, France and Poland.

Dramatic increases for solar energy are forecast for 2021 as many countries begin to step up deployment, according to the report.