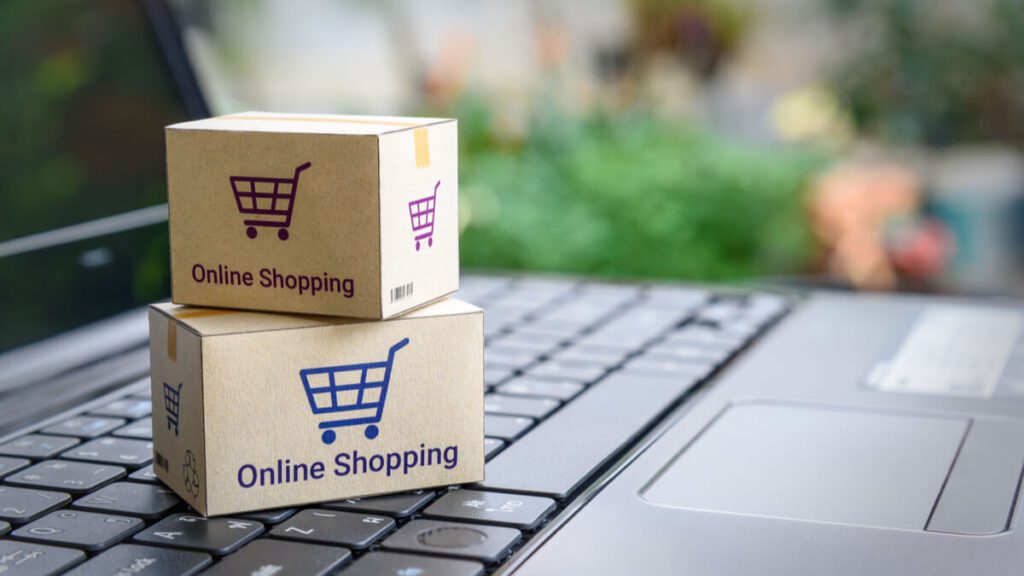 Published: December 12, 2020 by Inside Telecom Staff

A number of retailers, including J.C. Penney, Lowe’s and Kohl’s, are telling shoppers they need to place their online orders soon or else pay expedited shipping fees if they want to get their packages delivered in time for the holidays.

The earlier-than-usual deadlines come as more people turn to online shopping during the pandemic, creating a logjam for shipping companies as well as delivery delays. For some retailers, like H&M and Lego, the deadlines have passed.

Jason Goldberg, chief commerce strategy officer at Publicis Communications, part of Publicis Groupe SA, estimates that a majority of retailers have pushed up deadlines by at least a day or two, and about a quarter by at least a week. Meanwhile, behemoths like Walmart, Target and Best Buy haven’t had to make big changes because they’ve already transformed their stores into shipping hubs for online orders. That makes them less dependent on major carriers’ national networks.

“Everyone knows there is going to be a problem 10 days from now, but we just don’t know how big it’s going to be,” said Rob Hahn, chief operating officer at Whitebox, a fulfillment service for retailers. “So everyone is being conservative, and everyone is trying to pull forward that purchase behavior.”

The earlier deadlines could drive more last-minute shoppers into physical stores at a time when coronavirus cases are spiking. The U.S. Centers for Disease Control and Prevention says holiday shopping in crowded stores is a “higher risk” activity.

Ken Perkins of RetailMetrics, says he doesn’t expect “a massive crush,” but he believes customer traffic will be heavier than what stores have seen so far during the season. Shoppers will also turn more to curbside pickup in the days before Christmas.

The warnings on earlier deadlines are needed, said Moody’s Charlie O’Shea, because if an item arrives late, frustrated shoppers blame the retailer — not the shipping company. And retailers can ill-afford to lose business at a time when many people have already cut back on their spending.

Robin Gorman Newman, a theater producer from Great Neck, New York, ordered a few gifts online during Thanksgiving weekend, including an eyeglass case from Anthropologie. She just learned that the eyeglass case was out of stock and needed to be back-ordered.

“I had gifts earmarked for particular people,” Newman said. Now, she says, “I will be happy if everyone gets their gifts this month.” But she said she won’t be going back to stores to pick up goods as virus cases surge.

Retailers’ shipping networks were already strained when shoppers dramatically shifted their spending online during the early part of the pandemic — a savior for many who were afraid of going out.

But now, with the pandemic getting worse and everyone shopping for the holidays at the same time, those networks are strained even further. Online volume is expected to triple compared to last year’s holiday season. Satish Jindel, president of ShipMatrix, which analyzes shipping package data, predicts 7 million packages a day could face delays from Thanksgiving to Christmas.

Goldberg says the shipping problem is so acute that even Amazon, which has its own shipping network, could run out of capacity, sending shoppers to places like eBay. Amazon hasn’t released a holiday shipping deadline yet, but said in a statement that it will be delivering packages up until Christmas Eve.

Jindel says that the three major carriers — FedEx, UPS and the U.S. Postal Service — have been holding up fairly well given the huge spike in volume, although on-time delivery declined the final week of November. Collectively, the on-time delivery was 94.2% during the Nov. 22 to Nov. 28 period, Jindel says.

However, the U.S. Postal Service has been taking packages that UPS and FedEx won’t take and has seen a decrease in on-time delivery, says Convey Inc., which specializes in delivery tracking.

Carriers have been slapping surcharges and putting limits on how many packages retailers can ship each day. According to a report in the Wall Street Journal last week, UPS notified drivers across the U.S. to stop picking up packages at six retailers, including L.L. Bean, Hot Topic, Newegg and Macy’s last week.

“UPS continues to work closely with our largest customers to steer volume to capacity and ensure the UPS network is reliable for all customers,” UPS said in a statement to The Associated Press late last week. “This collaboration includes specific capacity allocations last weekend and throughout the holiday season.”

The holiday shipping crunch has been particularly hard on small retailers that badly need the last two weeks before Christmas to make up for a loss of sales when they were forced to close at the beginning of the pandemic. But online-only small businesses are also feeling the strain.

Lisa Pawlic is CEO and co-founder of a recently launched Austin, Texas-based startup VoChill, which makes personal wine glass chillers. She says her distributor, inundated with a backlog of orders, told her to set the ordering deadline for Dec. 11. She plans to do her own packing and shipping of the items with her family’s help.

“We are a new brand, and I am not going to give up my customers’ experience,” Pawlic said.

Sara Skirboll, a shopping expert at deals site RetailMeNot, said some of the delays are happening at warehouses, where it’s taking longer to get orders out the door to be shipped. Shoppers should read the fine print, she said, because even if a store is promising two-day shipping, it could take days before it leaves the warehouse.

Compounding the problem is the fact that there is less space available on tractor trailers that move goods from warehouses to distribution centers.

Isaac Larian, CEO of MGA Entertainment, the maker of the popular LOL dolls, says he had 200 containers, or at least $15 million worth of merchandise, stuck at the Los Angeles port for three weeks.

The toys have since been cleared, but he says, “it’s too late for Christmas.”