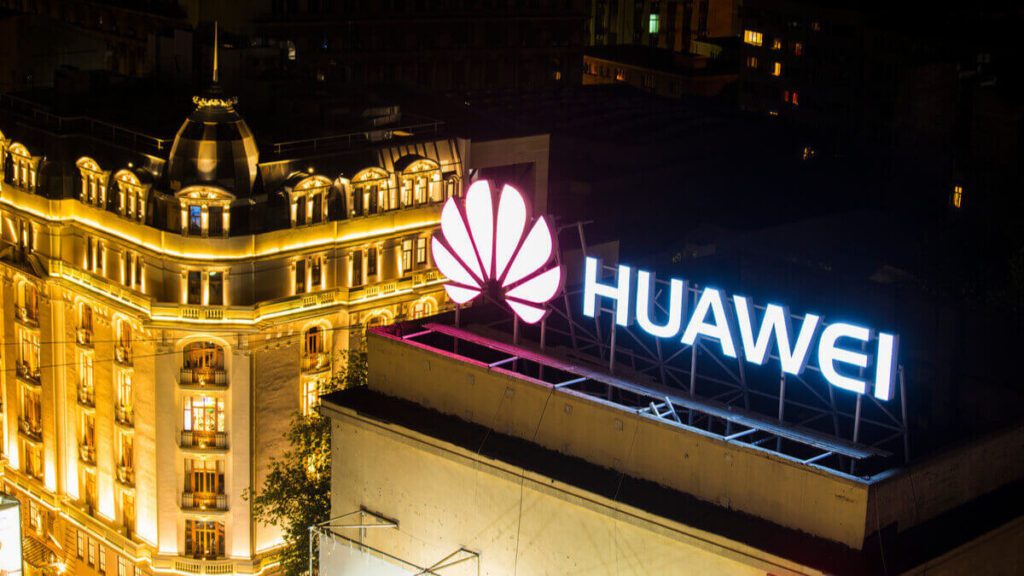 The Romanian government approved on Thursday a United States-supported bill banning China and its mammoth telecoms vendor Huawei from participating in the country’s 5G development efforts, reported Reuters citing a member of the IT&C and National Security Committee.

Romania joins the likes of the U.S., UK, India, and Taiwan who consider Huawei to be persona non grata from their domestic 5G endeavors.

The consequences of the trade war have spilled over to Europe as it becomes the center of a technological race divided between Beijing and Washington. Earlier last year, Germany ruled to keep Huawei as a part of the country’s 5G future, delivering a diplomatic blow to the U.S., and favoring Chancellor Angela Merkel’s close relations with China.

However, these tensions with the Chinese tech titan have proved beneficial for European rivals Ericsson and Nokia, who have stepped in markets that dumped Huawei.

The fifth generation of mobile networks is expected to become the de-facto telecoms infrastructure that will set the stage for a wide array of services and products such as autonomous vehicles and the fourth industrial revolution.

“The government just approved this bill of paramount importance for Romania, sealing a 2019 memorandum signed in Washington, meaning that China and Huawei are ruled out from any would-be partnership on 5G with the Romanian state,” Romanian MP Pavel Popescu told Reuters.

The August 2019 memorandum entailed that the move would be “as part of risk-based security approach, careful and complete evaluation of 5G vendors is necessary.”

Romania has always considered the United States as an important ally, even before the country joined NATO back in 2004. In parallel, Huawei has repeatedly denied allegations that it reports back to the Chinese state and has even filed multiple lawsuits in the U.S. courts to battle this claim.

The bill says a vendor’s evaluation should say whether a company is subject to control by a foreign government, has a transparent ownership structure, and is subject to a legal regime that enforces transparent corporate practices.

Popescu said the bill, which could be rubber-stamped in parliament in the next weeks, is a prerequisite to launching 5G tenders in the Black Sea state in second half of the year.