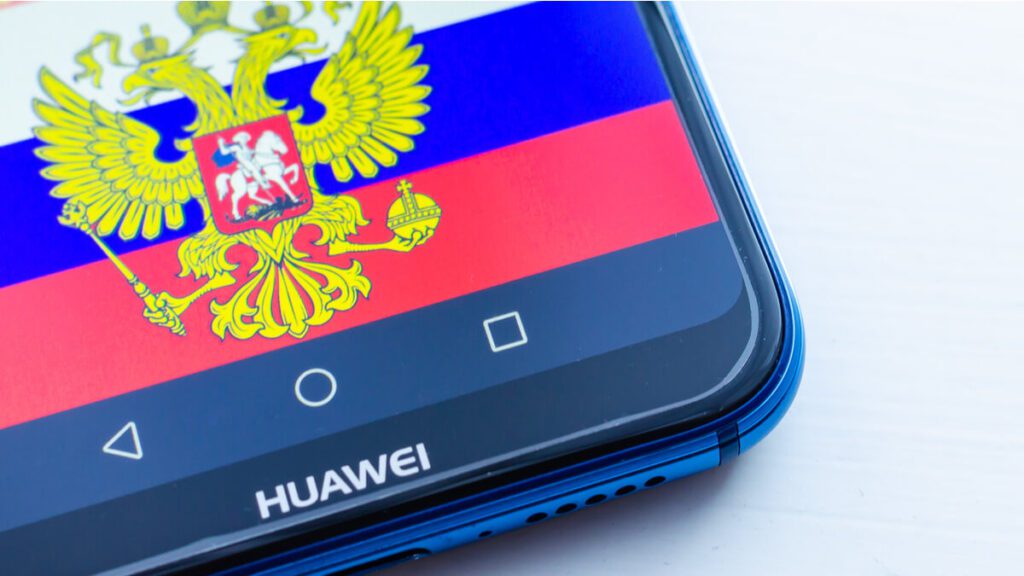 The United States of America has been pressuring its allies to ban the Chinese Telecom giant Huawei from the deployment of the 5G network. Countries like Australia and the United Kingdom have restricted Huawei from developing and implementing modern technologies. Russia has not.

“Russia has no intention to follow the example of the United States who simply demand not to cooperate on 5G with China and, in particular with Huawei”, said Russia’s Foreign Minister Sergei Lavrov during a Q&A session at the “Territory of Meanings” forum.

Early June 2020, an agreement with Russia’s largest carrier, MTS, was signed between Chinese President Xi Jinping and Russian President Vladimir Putin, according to CNN. Mobile TeleSystems (MTS) has teamed up with the Chinese Telecom giant Huawei for a 5G pilot scheme in Moscow. The company states that the deal would cover the development of 5G technologies and the launch of 5G pilot networks in Russia.

Countries around the world have issued legislation to ban national companies from collaborating with Chinese companies. However, it seems that Russia is not interested to participate in the so-called “Technological War”. According to Forbes, Russia and the US, have different points of view regarding the threat to national security from Huawei. “The Moscow government has not signed any agreements with Huawei – the Moscow Government signed agreements with telecom operators and poses no restrictions on these operators and allows them to enter into agreements with different equipment suppliers”, states Moscow CIO and Government Minister Eduard Lysenko, according to Forbes.

“The MTS deal with not only create the commercial use of 5G networks in Russia in the very near future but also contribute to the further development of economic ties between Russia and China”, said MTS President and CEO Alexei Kornya in a statement on June 4, 2020, according to CNN. Huawei board Chairman Guo Ping said in the statement that the presence of the two Presidents revealed the importance of the technology partnership for China and Russia.

The US advocacy aiming to ban Huawei from the deployment of the 5G network came out amid fears of cybersecurity threats posed by the Chinese companies.

“China and Russia are strategic partners with firm mutual trust. In terms of political trust and national security, Russia choosing Huawei is a natural and predictable decision for Russia,” commented Li Ziguo, a research fellow with the China Institute of International Studies, according to the Global Times.