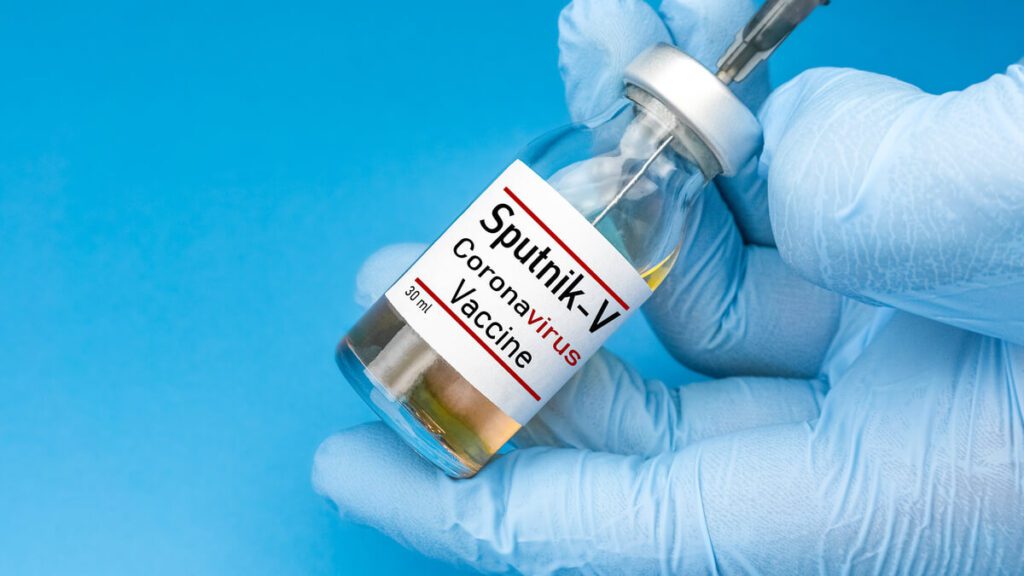 Controversy has been the main headline stuck to Russia’s Sputnik V COVID-19 vaccine, with many countries either doubting its efficacy levels or brushing it off due to political tensions between western countries and Russia.

In parallel, Russia hasn’t done a good job marketing the drug since it was named after the Soviet Union’s and the world’s first artificial satellite launched into space back in 1957.

But still the Russian vaccine persisted and remains to be administered to people all around the world as we speak.

With that in mind, the Russian Direct Investment Fund (RDIF, Russia’s sovereign wealth fund) announced on Thursday data of the Ministry of Health of the Kingdom of Bahrain on the Russian Sputnik V coronavirus vaccine confirming its safety and high efficacy during the vaccination campaign in the country.

The efficacy study was conducted in Bahrain in accordance with WHO guidelines involving more than 5,000 subjects. Overall efficacy beyond 14 days after administering the second dose was estimated at 94.3 percent.

Analysis is based on the data collected between February and early May 2021.

“Sputnik V has demonstrated efficacy of 94.3 percent and high safety confirming the data collected in a number of other countries where it is used to protect the population against coronavirus. The Russian vaccine is an important part of Bahrain’s diversified national portfolio. Use of Sputnik V is making a significant contribution in mitigating the spread of coronavirus, resuming normal life and economic activity,” Kirill Dmitriev, CEO of the Russian Direct Investment Fund (RDIF), said in a statement.

The data of the Ministry of Health also demonstrates that 98.6 percent of all COVID-19 cases 14 days after receiving the second dose were mild among those vaccinated with Sputnik V.

“Our data has confirmed the high efficacy and safety of Sputnik V during its use in Bahrain. This vaccine is one of a number of approved vaccines made available free of charge to citizens and residents in the Kingdom. Sputnik V continues to play an important role in the Kingdom’s ongoing and successful vaccination campaign, with 81 percent of the eligible population vaccinated so far,” Faeqa Saeed Al-Saleh, Bahrain’s Minister of Health, highlighted.

Sputnik V has a number of key advantages: