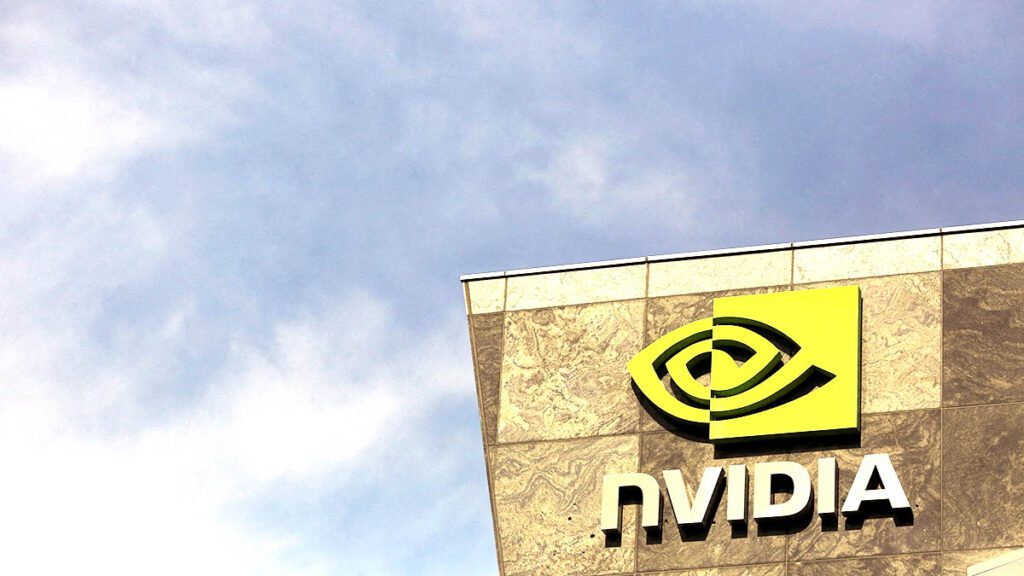 TuSimple Holdings Inc on Tuesday said it has partnered with Nvidia Corp to use the company’s vehicle chips to design and build an advanced autonomous driving computer for its self-driving trucks.

The computer, known as a domain controller in the automotive industry, will be specifically engineered for TuSimple’s commercial self-driving trucks, and will power sensor perception and vehicle operation.

The controller powered by Nvidia’s chip will be installed in the autonomous trucks TuSimple is currently developing in partnership with manufacturer Navistar, targeted for production in 2024.

“We believe this move provides us a significant competitive advantage in speeding time to market,” TuSimple Chief Executive Officer Cheng Lu said in a statement.

TuSimple said it will own usage rights to the controller’s design, adding that it planned to work with an unnamed third party manufacturer to produce it.

Considered crucial in the development of self-driving, controllers allow automakers to centralize compute-intensive instruments such as cameras, radars and lidar sensors.

Instead of each sensor being equipped with an individual electronic control unit, the domain controller handles computing tasks centrally, saving cost and space and allowing software updates to take place remotely.

Other chipmakers, including Qualcomm Inc, Intel Corp’s Mobileye and NXP are also offering domain controller chips for the automotive industry.

Self-driving freight trucks, while still operating largely in pilot projects, have become a focus of the autonomous industry in recent years, facing fewer regulatory and technological hurdles and potentially offering a faster way to generate returns than passenger robotaxis.