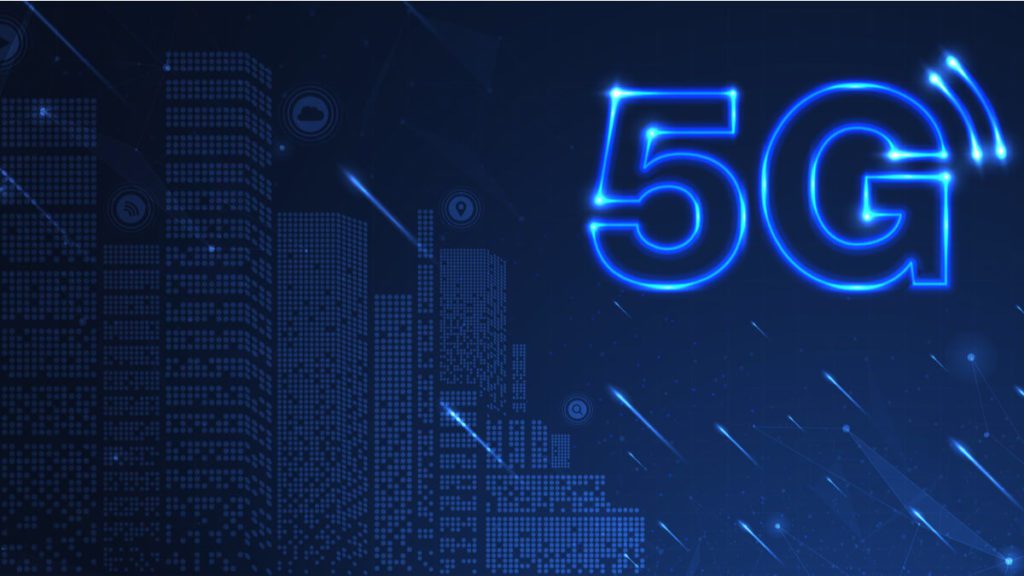 Based on this non-commercial pilot project, Claro Colombia will collaborate with different public and private institutions to explore different areas such as e-commerce, public health.

Colombia has set the “Transition to New Technologies Plan” which consists of moving consumers off 2G and 3G networks to 4G networks as a minimum, according to FinanceColombia.com. Based on this plan, 5G networks will be deployed before the end of 2022. Thus, the Colombian government wants to test the infrastructures and have been granting licenses for testing which will take place in 36 Colombian cities. According to CMS Law, the rules for 5G have not been drafted yet.

The ICT Ministry (Mintic) was planning to launch the call for pilots on March 17, 2020. Mintic has already received more than 40 proposals for small-scale pilots, including players like Huawei, ZTEm Millicom, and Telefónica.

Back to April 5, 2019, Colombia’s Ministry of Information Technology and Communications, and the National Spectrum Agency invited telecom operators for public consultation on 5G Spectrum. The deadline for submissions was April 22.

The First 5G pilot project in Colombia is already running using China Telecom giant Huawei’s equipment. On the other hand, early August 2019, ZTE has signed an agreement with Universidad Distrital Francisco José de Caldas (UDFJC), to support the development of 5G network in Colombia, according to ZDNET. A five-year partnership that will allow ZTE and UDFJC “training 5G talents together”, in addition to making “technical preparations”. Working with the Chinese company could be a nightmare for Colombia following the US-Huawei debate. Sylvia Constaín, Minister of Information Technologies and Communication, avowed “Restricting Huawei or other companies to take part in the 5G auction is not in the plans,” according to Colombian La Republica.

The Colombia- Telecoms Infrastructure, Operators, Regulations- Statistics and Analyses 2019 report states that the country has poor infrastructures in small urban centers and rural areas. However, it is reasonably well developed in the main business centers.