Six rising tech companies you need to know about

Published 3 Years Ago on Friday, Jan 24 2020
By Inside Telecom Staff 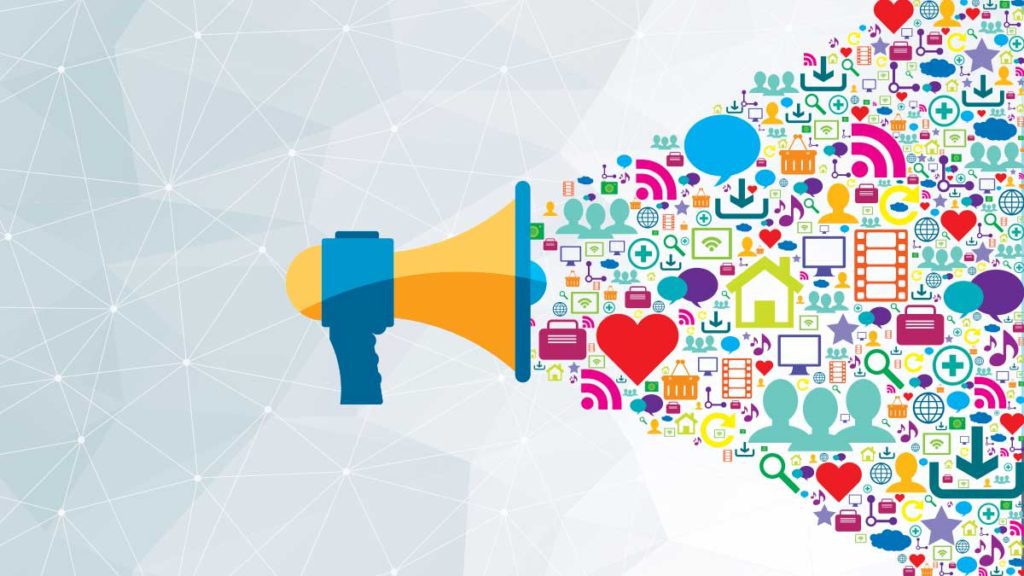 Both business and public attitude towards Facebook and Google’s use of private and sensitive data is growing increasingly negative. Despite a multitude of privacy scandals, both continue develop more products to harness and sell personal information for a profit.

Inside Telecom has found six rising tech companies leading the backlash against the social media and search giants:

Ello is known as the ‘anti-Facebook social network’ and is one of the most recent startups to go viral. The company has rather strategically capitalized on public concern in regards to how personal data is used. When it went viral, it was registering over 30,000 sign-up requests per hour.

Ello’s rapid rise to fame and privacy friendly reputation have helped it secure a huge $5.5 million in funding. The company has also pledged that it will never use ads, consequently ensuring that it will not be selling off private data to advertising companies.

Diaspora – the campaigners for decentralization

The internet today is a centralized structure, meaning that most of the data flows through a small number of companies, like Google, Facebook and Amazon. Google accounts for 40% of all internet traffic.

The potential risk of leaks, hacks and pressure from spy agencies are at an all-time high because so much data is in the hands of a few main players. Users are becoming increasingly concerned about how private their data will stay.

Diaspora, is a decentralized alternative to Facebook campaigning for a redistributed data structure of the web. Another huge bonus of this social network is that it is user-owned and non-profit and built on the free Diaspora software. It was handed over to its community of users in August 2012 by the original founders. As such, any development is done by the users themselves.

Data, therefore, is not contained in company-owned centralized servers, but in user-created nodes, known as pods, which are distributed around the world.  These can be created by any institution or individual that wishes to become a part of the ever-expanding Diaspora network. Users can also choose which ‘pod’ they wish to register with, and recover and erase their data as required.

When startups go head to head with privacy technology such as Facebook or Google, it is often a ‘David and Goliath’ scenario.

Having been around since 2008, DuckDuckGo gained its popularity in 2013, in response to the revelations about NSA mass surveillance.

DuckDuckGo registers around 50 million searches per day, and works in the same way as Google but has a simple privacy policy of not storing or sharing personal information. The site does not collect IP addresses or track the searches of its users.

This technology also goes a step further by blocking third-party background trackers and using secure connections to websites including, showing a privacy grade for each visited website.

Furthermore, DuckDuckGo is free, and makes money through advertising, however (before you interrupt), the adverts it displays are not based on the history or behavior of the user. For example, if you search for “jewelry” on DuckDuckGo, you may see a jewelry-related advert, but it will not be influenced by anything you have searched for or browsed in the past

Wickr is a surveillance-proof messaging app that accepts no less that highest level of encryption. We are talking military-grade privacy here. Wickr is used by those who are reluctant and wary of using Facebook messenger and Facebook-owned WhatsApp. More than one million self-destructing and encrypted messages go through Wickr every day. The company has also recently raised $30m in funding.

Although Google Analytics is a popular and convenient way for individuals, companies and governments to analyse traffic on their websites, it is not the only analytics tool out there.

Piwik PRO, is an open source web analytics platform and consultancy, which places its users in control of their own data and never shares this data with other servers.

The majority of businesses use Google Drive to share and collaborate on documents. Despite this, concerns are being raised about the privacy risks that come with using Google Drive and companies such as SpiderOak are now tapping into the need for applications with heightened privacy features.

SpiderOak adopts the ‘Zero-Knowledge’ approach. This means that the server never knows the plain text contents of the data it stores, ensuring that data is never at risk of being compromised or manipulated by either internal threats or external hackers.