Published 2 Years Ago on Thursday, Mar 04 2021
By Associated Press 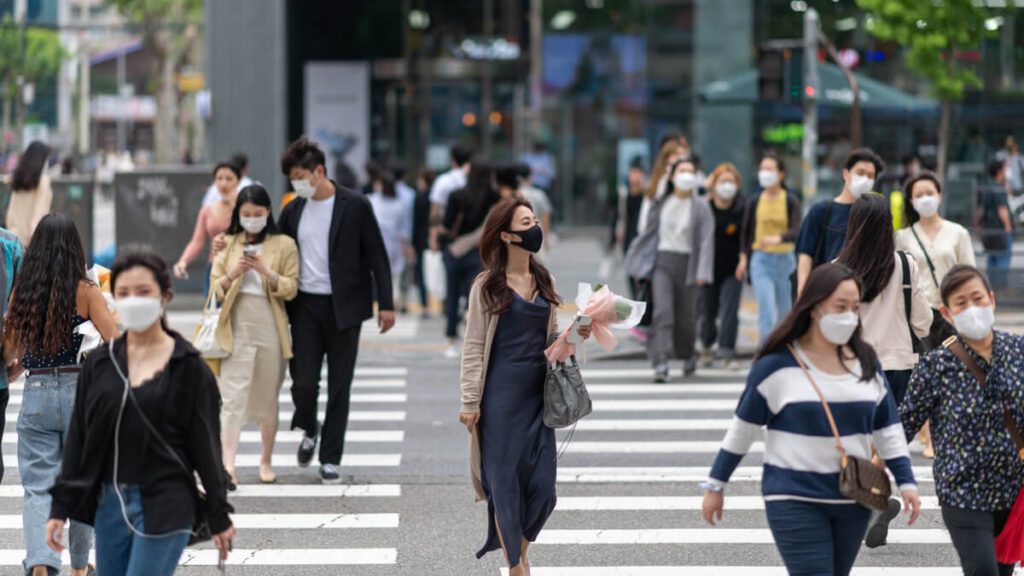 Preliminary data released by the Bank of Korea on Thursday showed the country’s gross domestic product last year contracted 1% from 2019. It was the first annual contraction since 1998, when South Korea was in the midst of a crippling financial crisis.

The economy would have been even worse if not for the country’s technology exports, which saw increased demand driven by personal computers and servers as the pandemic forced millions around the world to work at home.

The bank expects South Korea’s economy to manage a modest recovery this year driven by exports. But it says it would take a longer time for the job market to recover from the damage to services industries such as restaurants and transportation.

The bank since March last year has maintained its policy rate at an all-time low of 0.5% to help pump money into the economy. But experts say traditional financial tools aimed at lowering borrowing costs have had only limited effect during the pandemic that has damaged both supply and demand.

The country reported another new 424 cases of the coronavirus on Thursday, bringing its national caseload to 91,240, including 1,619 deaths.