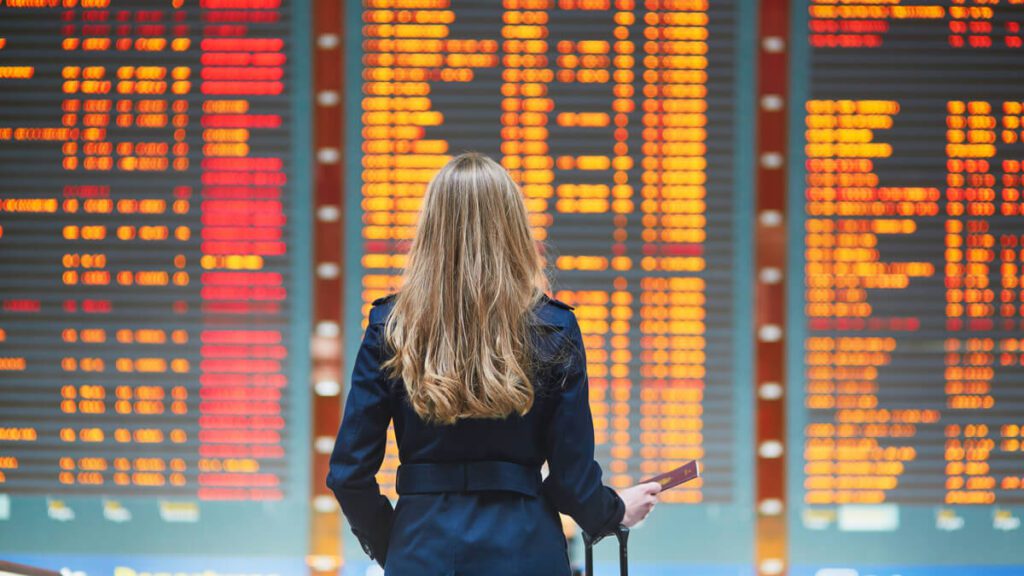 Passengers on Southwest Airlines had to deal with canceled flights and delays for a third day on Wednesday, as the airline tried to recover from technology problems that started earlier this week.

By late afternoon Central time, Southwest had canceled nearly 400 flights and more than 1,000 were delayed, according to tracking service FlightAware. Combined, the disruptions affected 40% of the airline’s schedule.

Passengers took to Twitter to complain about long delays — and also report that Southwest’s online sweepstakes promotion didn’t seem to be working either.

A Southwest spokesman said the airline fixed what it termed a network-connectivity issue that cropped up Tuesday but was still experiencing cancelations and delays as it worked to resume normal operations.

The disruptions come as airlines gear up for what they hope will be a money-making summer. Next month, Southwest plans to operate about 87% of its July 2019 schedule, according to aviation research firm Cirium — further evidence that leisure travel has mostly recovered from the pandemic as millions of Americans have been vaccinated.

While Southwest’s problems on Wednesday were far more extensive than at other U.S. airlines — American canceled about 40 flights and delayed 350 more, according to FlightAware — it was an improvement over the previous two days.

A problem with weather data supplied by a contractor caused Southwest to delay about 1,500 flights Monday. On Tuesday, the Federal Aviation Administration briefly grounded Southwest flights and the airline canceled about 560 flights and delayed 1,800 more over the network issue.