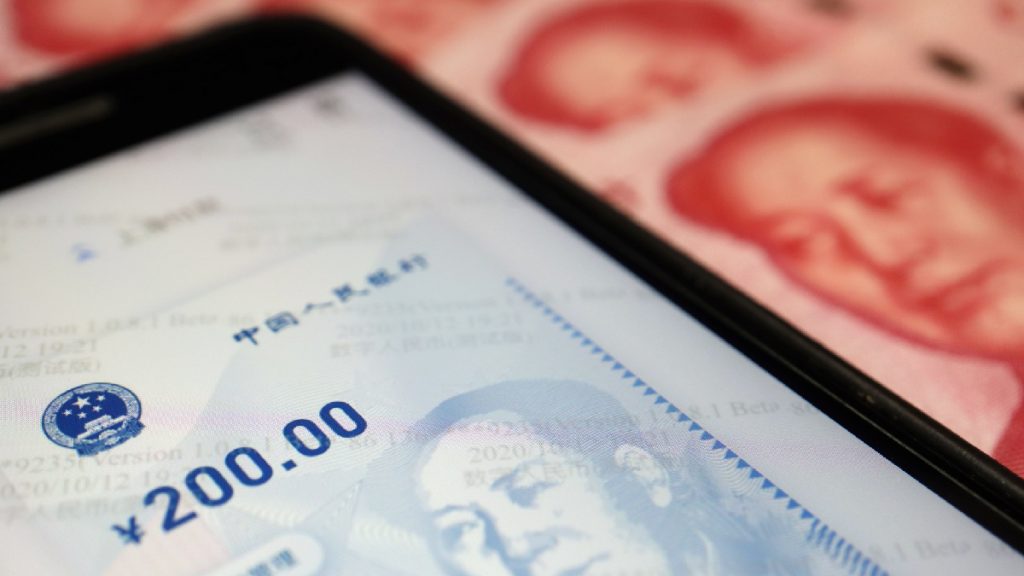 The trial, which involved France and Germany’s national central banks as well as global lenders like HSBC, Standard Chartered and UBS, looked at how CBDCs could be used internationally and even converted into fiat money if needed.

Around 90 percent of the world’s central banks are now using, trialling or looking into CBDCs. Most don’t want to be left behind by bitcoin and other cryptocurrencies, but are grappling with technological complexities.

SWIFT’s head of innovation Nick Kerigan said its trial, which will be followed by more advanced testing over the next year, resembled a bicycle wheel where 14 central and commercial banks in total connected spoke-like into its main hub.

The idea is that once scaled-up, banks may need only one main global connection, rather than thousands if they were to set up connections with each counterpart individually.

The trial also tested different underlying CBDC technologies known as Distributed Ledger Technologies. The use of various technologies has also been raised as a potential hurdle for rapid global adoption.

There was a separate trial too carried out alongside Citi, clearing house Clearstream and Northern Trust on ‘tokenised’ assets – traditional assets like stocks and bonds transformed into digital tokens that can then be issued and traded in real-time.

Some countries such as the Bahamas and Nigeria already have CBDC’s up and running. China is well advanced with real-life trials of an e-yuan, while central bank umbrella group, the Bank for International Settlements, has also been running cross-border trials.

SWIFT’s main advantage though is that its existing network is already usable in over 200 countries and connects more than 11,500 banks and funds.

The Belgium-based firm has gone from being virtually unknown outside banking circles to a household name this year after it cut most of Russia’s banks off from its network as part of the West’s sanctions for the country’s invasion of Ukraine.

Kerigan said that kind of move could also happen in a new CBDC system, but doubted whether it would stop countries joining one.

“Ultimately what most central banks are looking to do is to provide us with a CBDC for the people, the businesses and the organisations in their jurisdiction.”

“So a solution that’s fast and efficient and that gains access to as many other countries as possible would seem to be an attractive one.”