Tech giants gear up for the new era of FinTech

Published 3 Years Ago on Saturday, Feb 22 2020
By Inside Telecom Staff 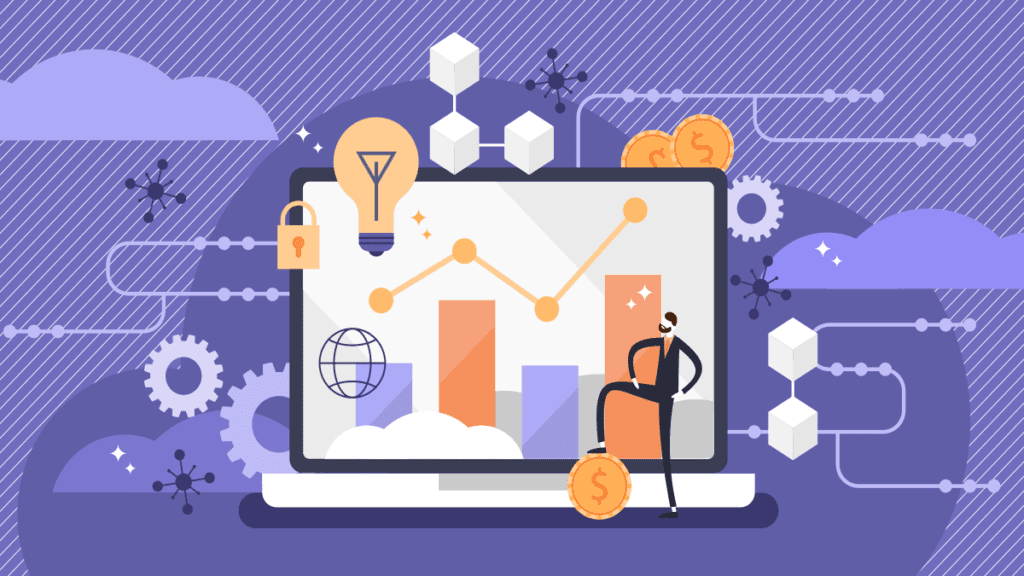 Tech giants are predicted to take up to around 40% of the $1.35 trillion in US financial services revenue from incumbent banks. Three of the largest US based, multinational tech companies — Apple, Google, and Amazon — are increasing their scope and slowing encroaching on financial services and the new era of FinTech. This is expected to threaten incumbent banks, as a result of their size and ability to attract massive, loyal user bases.

Apple is expanding its hold in financial services as a means of invigorating and reviving revenue. Its expertise could make it a legitimate threat to legacy players. Google’s platform-agnostic perspective, wide international audience and penetration, and the best talent, position it as a hub with unmatched global reach that goes further than simple consumer payments. And Amazon — which has the monopoly of market share in every industry it’s touched, now has its sights firmly set on financial services — and could swiftly destabilize legacy players by underselling.

The Tech Giants In Financial Services report, examines the moves that Apple, Google, and Amazon are making to gain a more substantial foothold in the global financial services industry. It details specifically each tech company’s threat to incumbent banks and outlines the potential next steps based on their existing strategy in the financial services domain.

Apple, Amazon, Google, Goldman Sachs, Mastercard, Barclaycard, Citi, Chase, Capital One, Paytm, and PhonePe and the companies specified in the report which; Outlines the threat posed by Apple, Amazon, and Google to legacy financial players; Identifies each tech giant’s strengths, weaknesses, opportunities, and threats moving further into financial services and; Discusses each company’s moves in financial services and their anticipated next steps in the space.

Some of the main takeaways from the report are: