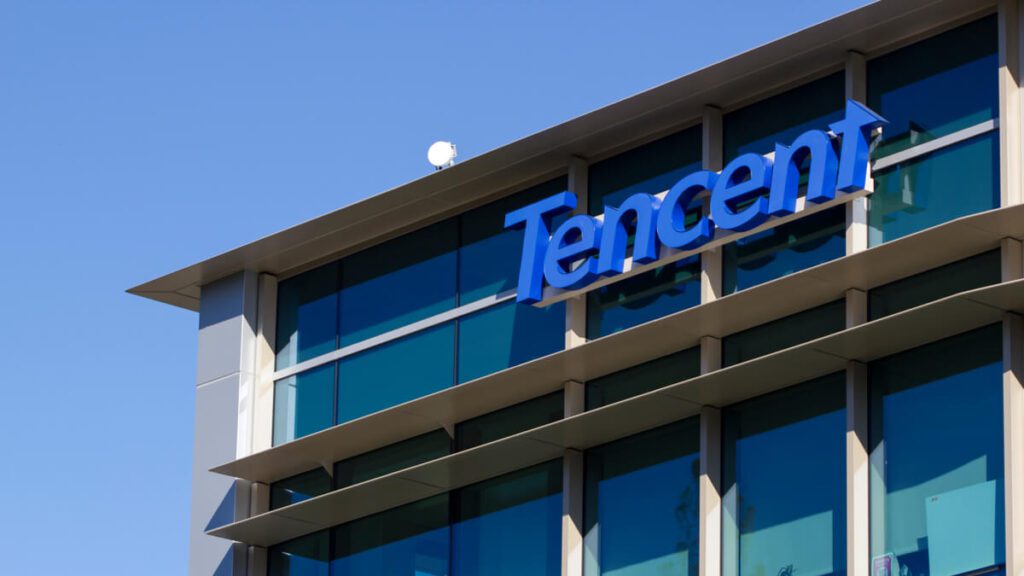 With the opening of its Jakarta center, Tencent Cloud adds to its global footprint with an infrastructure network that now spans across 27 regions and 61 availability zones, the company said in a statement.

As Indonesia is one of the fastest growing public cloud markets in Asia- Pacific with a CAGR of 25 percent and is expected to increase its market size to $0.8 billion by 2023.

The new Internet Data Center in the country is positioned to fulfil the growing need for cloud services, according to Tencent citing a report from the Boston Consulting Group on the Indonesian Cloud Market.

Located in the central-business-district of Jakarta, Tencent Cloud’s latest IDC is now in full operation, completing the backbone access and networking of all major Indonesian and global Internet services providers, and combining Tencent Cloud’s own high-quality border gateway protocol to cover the entire country.

The launch of the Internet data center in Indonesia enables Tencent Cloud to be “closer to its customers and users, reducing access delays to data and applications and helping businesses and organizations in the country accelerate their digital transformation. It also helps customers meet regulatory and compliance requirements, providing more disaster recovery options in the whole APAC region,” the company said.

Poshu Yeung, Senior Vice President, Tencent Cloud International, noted that “with a population of 270 million, Indonesia is the fourth most populous country in the world and the largest economy in Southeast Asia. Given that its population structure is younger, it has a huge Internet demographic dividend, and its mobile Internet market is quickly developing.”

Yeung added, “we are excited to launch our first Tencent Cloud IDC in Indonesia, aiming to help fully reach the peak of the country’s promising cloud computing potential. We are also proud of how the new IDC epitomizes our commitment to addressing current and future business needs in Indonesia and Asia,”

Tencent Cloud’s Indonesia Internet data center will support the growing needs of a wide range of industries, from financial services, internet and e-commerce to entertainment, gaming, and education, including Aestron, Bank Neo Commerce, JOOX, and WeTV

“The launch of the new Tencent Cloud IDC in Indonesia is a much-welcomed boost in the already fully operational TDSQL in BNC’s core system, which continues to enhance our business through financial technology,” Tjandra Gunawan, President Director of BNC, said in a statement.

Adding, “We look forward to reaping the benefits of this new development, which will in turn allow us to further serve our customers’ evolving needs. Through this collaboration with Tencent Cloud, BNC emphasizes its commitment to provide the best technology product services as we understand that data security and privacy are very crucial in the digital technology industry.”

JOOX, one of Asia’s most dedicated music and entertainment streaming platform, was supported by Tencent Cloud on a range of entertainment offerings, including music streaming and karaoke singing with its massive processing capability for lyrics and audio timeline smart matching, as well as concert livestreaming and video on demand.

Tencent Cloud supported the live broadcasting of many global music events on JOOX, including the annual Mnet Asian Music Awards (MAMA), which benefited from Tencent Cloud’s advanced and reliable technology, such as its low latency, real-time translation, and high scalability.

“Through the launch of Tencent Cloud’s first IDC in Indonesia, JOOX looks forward to bringing more and enhanced entertainment experiences to music fans in the country. We are glad to have the support of Tencent Cloud through its reliable and high-performances services to make sure that Indonesian music lovers can enjoy songs and music programs online in the safety of their homes,” Peter May, Head of JOOX Indonesia, said.

Aestron powers some of the world’s most popular live-streaming, short-form video, and instant messaging apps. Tencent Cloud will join hands with Aestron, to launch new audio and video solutions, and provide quality services for the global market including Indonesia.

The company said that its cloud division is a secure, reliable, and high-performance public cloud service provider that integrates Tencent’s infrastructure-building capabilities with the advantages of its massive user platform and ecosystem.