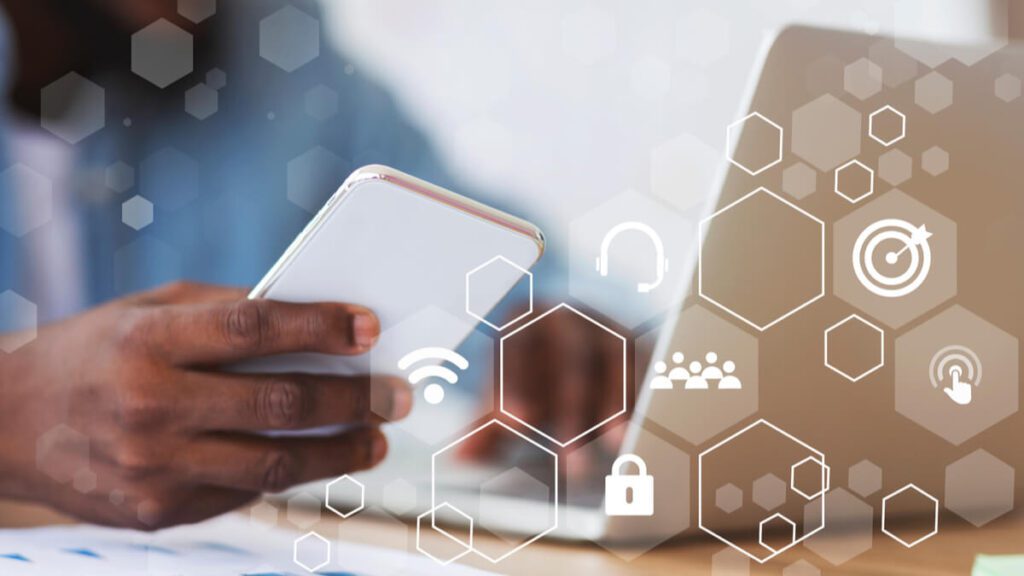 Founded in the US and led by an experienced Africa-centric team, the new African fintech Makeba announced it has exceeded the intended minimum raise goal. With an initial value of $30 million, the company brought $200.000 during the crowdfunding campaign. Interested individuals were allowed to invest in Makeba for as little as $240 through Wefunder – a crowdfunding platform.

Makeba aims to create a user-friendly financial platform at a lower cost. The platform stands for tackling three main problems: the cost of informal economies, the remittance costs, and the transaction costs. Receiving money over Makeba is free and will help individuals and businesses in emerging markets join the modern economy. However, Makeba invites those who send money often to subscribe to one of its monthly plans – Plus or Premium – to save big on transfer fees.

Until September 1, 2020, 95 investors have contributed to Makeba, according to the Wefunder platform. While the Makeba opportunity is global, Africa would be its first target. In Cabo Verde, Makeba has already over 3200 customers. In partnership with the Government of Cape Verde, Makeba will provide a digital payment option for students at Cape Verdean Public University. Moreover, the service will be coming soon to the US and West Africa. “Having no costly payment networks or slow third parties to deal with means we can offer a better and cheaper service to our customers”, said Makeba, according to the Wefunder website. The company’s objective is to secure 9 million subscribers and $1 billion in revenue by 2025.

The capital raised in this round will be used for the expansion of services in the United States. Adriana Henriquez, CEO at Makeba said in the release “After a successful series A round with African investors, we found the U.S VC playing field to be very different”. Moreover, she added, “We’re excited to use a platform that democratizes fundraising because this aligns so well with our values as a company. We know that talent is evenly distributed, but the economic opportunity is not”, according to Mobile Payments Today.

“We decided to start in Africa because of my familiarity and network in the region and because it is the market with the highest cost of remittances”, said Yamandou Alexander, CEO and Founder of Makeba, according to the ask questions on Wefunder. Moreover, he added, “The long term vision is to bring Makeba to the full continent of Africa and solidify it as a well-rooted financial service tool for millions of people”.