The reality of the British 5G roll out

Published 3 Years Ago on Thursday, Feb 27 2020
By Inside Telecom Staff 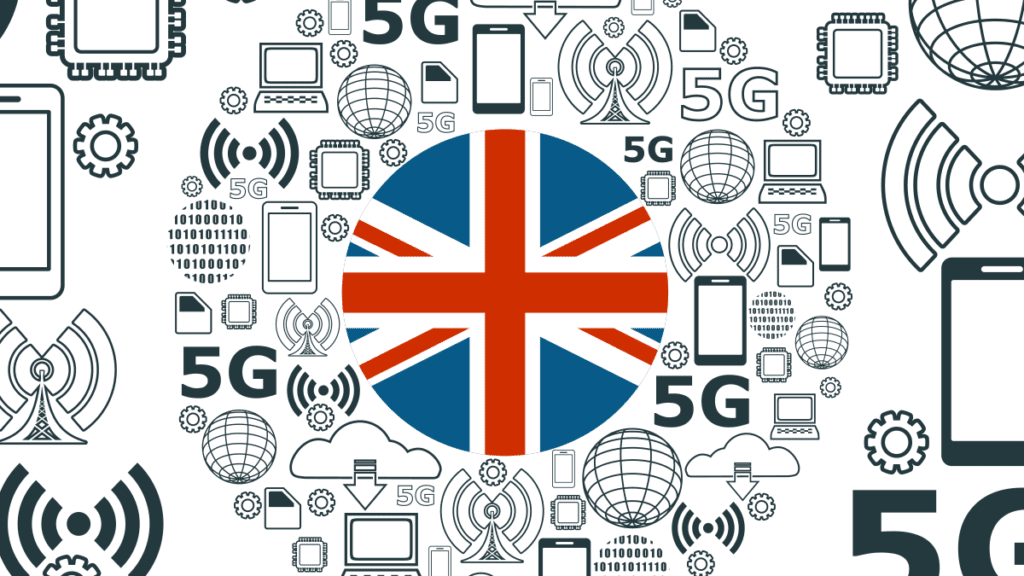 Although progress has been made by both the Government and operators in terms of closing the connectivity gap of 5G around the country, the National Infrastructure Commission has been swift to point out the shortfalls, which most notably, point to lack of connection along railway lines and in rural areas.

In urban settings, 5G is advancing quickly but in rural communities, roads and railway lines connectivity is poor, with some not even having access to 4G. In contrast, the NIC has said that mobile voice and 4G services were available on all UK motorways, despite complaints from motorists who regularly drive these routes and receive no signal in certain areas. The worst area of all however, is said to be the rail network.

The NIC report stated, “Motorways now have near universal mobile coverage for both voice calls and 4G data, and work is progressing on the rest of the network. In contrast, progress in improving mobile connectivity on the rail network has been limited, and work appears to have stalled since government endorsed the Connected Future recommendation.”

The introduction of 5G networks is not a solution for the connectivity issues that affect numerous rural communities across the United Kingdom. uSwitch.com says that their latest survey has identified that many phone users are still battling trying to get 4G signal, and many have no intention to upgrade to 5G because most of the launch sites are in cities and urban areas.

According to its research, one third of adult smartphone users in the UK have problems connecting to 4G at least once a week.

Furthermore, the focus on an initial urban rollout for 5G means that only 28% of the UK will be covered by the next-generation network by the first 3 months of 2020.

As a result, uSwitch says it found that only one in seven phone users (14%) plans to upgrade to 5G in the next year, and only 19% believe it will improve connectivity.

Ernest Doku, Head of commercial at uSwitch says, “The industry cannot use the launch of 5G as a band-aid to cover up the shortcomings of 4G. Providers must work with communities to improve connectivity, especially in rural areas, to prevent millions of people being left stranded on technology two generations out of date. Unless networks improve their coverage in rural areas, the risk is that 5G will make the same mistakes as 4G and predominantly serve the cities at the expense of more rural areas of the country.”

In an attempt to resolve such concerns, the NIC has made several recommendations to improve the connectivity prospects of the UK.

Telco’s are the other party responsible for the implementation of 5G and once again, progress is being made but there are still issues to be considered within the UK telco industry. The 5G networks in the UK are launching in a very staggered manner, as some have been available since May 2019, while we’re still waiting for others to roll out. Even with the networks that have launched, their 5G offerings aren’t available nationwide, and on top of that, most phones don’t support 5G yet, so most people can’t take advantage of the new, super-speedy connectivity. So, whilst the arrival of 5G is much anticipated, a flawless transition is far from reality. It looks likely that although most cities and urban areas will have the necessary infrastructure, we are still reliant on networks getting their act together and for the roll out of infrastructure connecting those of us in more remote areas.