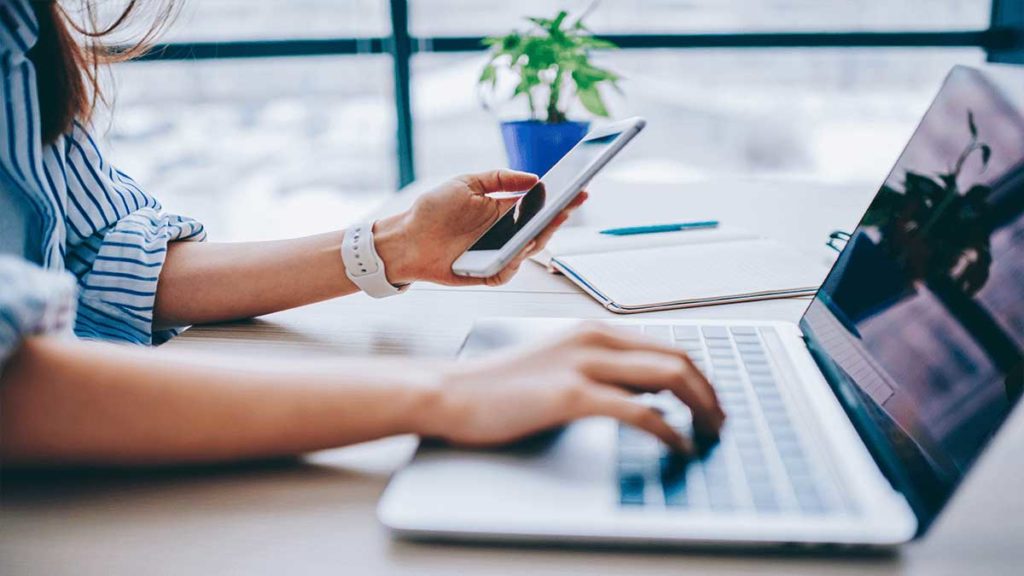 Most notable is Comcast’s free public Wi-Fi for all for 60 days, effective Saturday. Major metropolitan areas are thick with Comcast’s Xfinity-branded hotspots.

Home-based Xfinity hotspots are not included, said Comcast spokesman Joel Shadle, but Wi-Fi access points in public locations and at small businesses are.

AT&T and Charter Communications also announced free public Wi-Fi for 60 days, with Charter offering free broadband for households with students through college age who don’t already have a subscription.

Verizon was among the many providers to also announce a moratorium on late fees and disconnections.

T-Mobile announced that it would provide unlimited smartphone data to all current subscribers and increase the data allowance to schools and students using their digital learning programs.

Cox said it would i ncrease speeds on low-cost broadband plans and Sprint said it would give subscribers unlimited data for 60 days, among other changes. Comcast and AT&T also temporarily lifted data caps.

The announcements followed a plea Thursday to internet providers by Sen. Mark Warner of Virginia and 17 other colleagues in the Senate.

The Associated Press receives support for health and science coverage from the Howard Hughes Medical Institute’s Department of Science Education. The AP is solely responsible for all content.