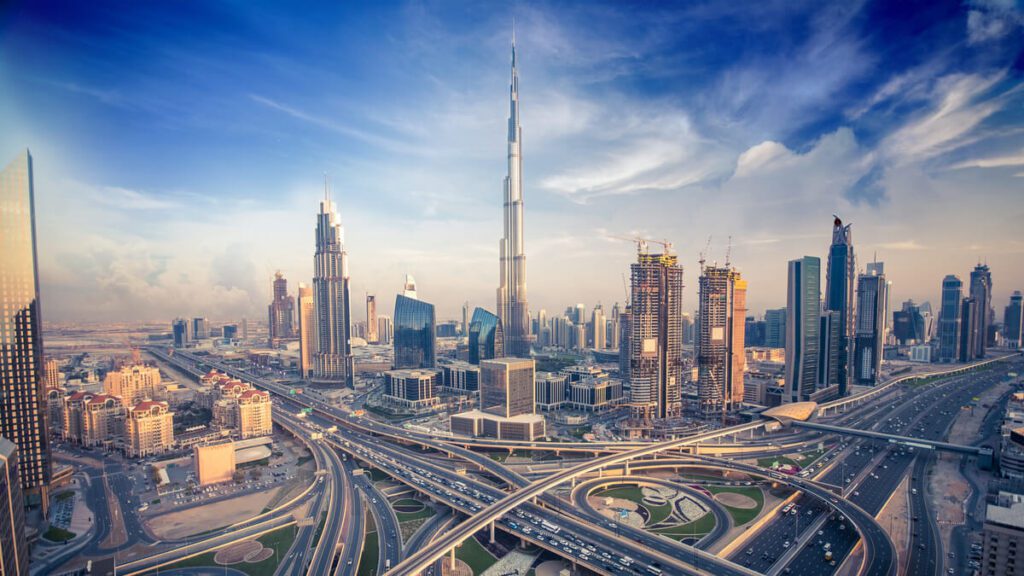 The UAE’s Telecommunications and Digital Government Regulatory Authority (TDRA) announced on Monday a new brand identity that reflects its organization of the telecoms sector.

The announcement – which was made in a virtual press conference – is in line with a decree published in September 2020 including the addition of the “digital government” to its responsibilities and changed its name, which was voted upon by the regulator’s board back in December of the same year.

“Today we launch the new identity of the Telecommunications and Digital Government Regulatory Authority, which expresses the Authority’s aspirations for the next 50 years. It is embodied in the investment of the Fourth Industrial Revolution and 5G potential for enabling digital government and achieving digital transformation,” Hamad Obaid, Director General of the authority said in a statement.

According to a statement by the regulator, the new identity reflects the central role of TDRA in line with the orientation of the UAE over the next fifty years – which includes accelerating the pace of digital transformation in the country and shaping a future based on advanced technology supported by artificial intelligence, smart cities, and a knowledge-based society and economy.

“Digital transformation is now a strategic social and economic program aimed at facilitating people’s lives and providing them with quick solutions and services around the clock,” Al Mansoori added.

During the virtual conference, TDRA’s head highlighted that the added responsibility of “digital government” is a completely different concept, as it goes beyond providing services. “It seeks to enhance the quality of life … employ digital data and technologies supported by artificial intelligence in people’s transactions, relationships and lives,” Al Mansoori explained.

The effects of the novel COVID-19 pandemic have skyrocketed the use of digital services within the UAE and the world due companies adopting a remote working policy to keep businesses going. In parallel, the country had temporary lifted a ban on voice-over-Internet protocol applications and other video conferencing software to boost the new working norm.

“We think digitally, interact digitally, design digitally, work digitally and present our products digitally. This becomes an integral part of the daily life of individuals in the government or in the private sector as they are working more remotely due to the pandemic,” Al Mansoori added.

According to numbers provided by the regulator, the total number of Internet subscriptions in the UAE totaled nearly 3 million in December, almost the same as in November; TDRA also reported that there are almost 33 broadband Internet connections per 100 residents within the country.