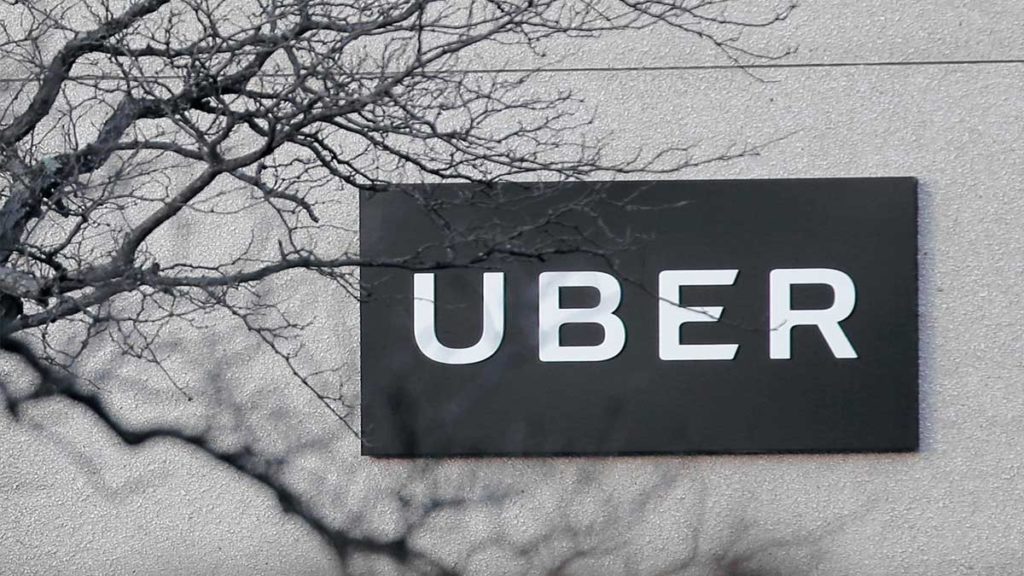 Published: February 07, 2020 by Inside Telecom Staff

But revenue for its rides business nearly tripled in the final three months of last year as the company picked up more passengers around the world. That prompted it to say it will turn a profit earlier than it expected.

The San Francisco-based ride-hailing giant lost $1.1 billion in the fourth quarter of 2019, about 24% more than the same time last year. The loss amounted to 64 cents per share, which was slightly better than what analysts were expecting. Analysts polled by FactSet predicted Uber would lose $1.18 billion, or 67 cents per share, during the quarter.

Uber brought in $4.1 billion in revenue, up 37% from a year ago. Its revenue grew around the world, although the biggest gain was in the U.S. and Canada, where it pulled in 41% more than last year.

Because of the company’s progress in 2019 and its plans this year, Uber expects to turn a profit in the fourth quarter of 2020, CEO Dara Khosrowhsahi said in a conference call with investors. That’s sooner than the projection during the last earnings call when he said the company would turn a full-year profit in 2021.

“We recognize that the era of growth at all costs is over,” he added.

Uber’s Eats business lost $461 million in the quarter before accounting for interest, taxes, depreciation and amortization, down 66% from the same time last year as Uber poured money into growing the business in a highly competitive food delivery market.

In January, Uber sold its Eats business in India to Zomato, a popular food app, a move that its executives hope will stem some of the losses.

“Right now, the Eats business has had a tornado-like impact on profitability,” said Dan Ives, managing director of equity research at Wedbush Securities.

In the U.S., Uber has been focused on improving restaurant selection and has almost 400,000 restaurants on the Eats platform, up 78% on a year-on-year basis, Khosrowshahi said.

The fourth quarter was marked by painful disclosures at Uber. In December, it released a long-awaited report, in which its riders reported more than 3,000 sexual assaults during 2018. The same month, it agreed to pay $4.4 million to end a federal sexual harassment probe about its internal corporate culture. But those announcements did not take a toll on Uber’s stock, which has been inching up over the past two months.

And in a major blow, Uber lost its license to operate in London in November over concerns about impostor drivers and the way the company handles safety.

“We’re going to have our day in court,” Kohsrowshahi said. “We respectfully disagree with (Transport for London’s) conclusions.” Uber’s safety and service have significantly improved over the past few years and “the team is very focused on executing on safety around the world, and the London team is especially focused on it,” he said.

Uber also has been dealing with a new California law makes it harder for companies to classify workers as independent contractors instead of employees. The law went into effect in January. Since then, Uber has been making some changes to assert drivers’ independence. It started allowing drivers to see riders’ destinations before they accept a ride. It also changed the cost structure in California so riders now see a price range, instead of a flat rate, before a ride.

“Driver feedback has been positive in terms of the information, the empowerment that I think our driver partners feel,” Khosrowshahi said. “Prices have increased more (in California) than they have nationally, so I think from a rider standpoint, the service has become more expensive, but it’s very, very early.”

Uber’s stock cratered after its IPO, falling 42% to a low of $25.99 in November. But it recovered some ground over the last month, reaching $37 on Thursday, about 18% below its IPO price.

The stock climbed 5% to $39 in after-hours trading following the release of the quarterly results.

Its losses in the fourth quarter included $243 million in stock-based compensation.