Published 3 Years Ago on Monday, Mar 09 2020
By Inside Telecom Staff 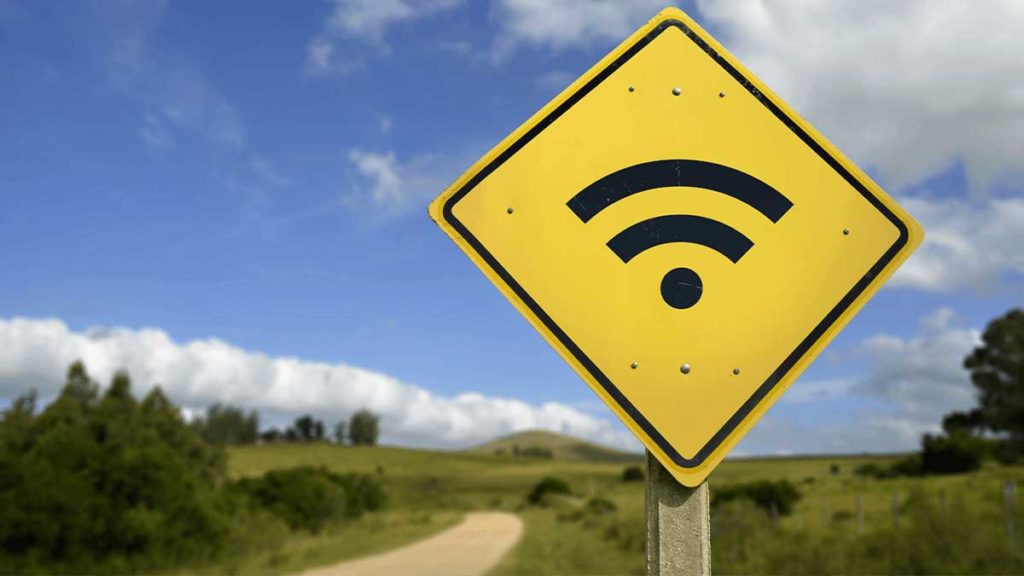 Despite overall increase in coverage and ever-evolving technologies, the slow, inconsistent (oftentimes) non-existent internet connection is a reality for many. According to a recent report, approximately 2.5 billion people live within the reach of a broadband network coverage but still do not have access to the Internet. The reasons for this range from, funding challenges, lack of infrastructure, insufficient human resources and inflexible business models/strategies.

Rural areas are where most of the world’s offline population resides. The planning and implementation of broader network coverage in more remote areas, is often stalled due to high costs for connectivity and low-income potential for operators. Along with the – already mentioned – lack of funding, other network deployment and operation issues may include, limited infrastructure, political instability and poorly regulated markets. This may explain why operators put greater focus on more profitable urban areas.

The Shared Rural Network is a devised plan from the UK Government, promising 95% geographical coverage by 2025. The agreement will be signed by the CEOs of the four UK MNOs today, securing a £532 million investment from the telcos which will be supported by an additional £500 million from the UK Government. In addition to the plan for total connectivity of ‘not spots,’ the agreement will provide further mobile coverage for 280,000 premises and 16,000 kilometres of roads across the United Kingdom.

“For too many people in the countryside a bad phone signal is a daily frustration,” said Digital Secretary Oliver Dowden. “So today we’re delivering on the Prime Minister’s 100-day promise to get a £1 billion landmark deal signed with industry to end poor and patchy mobile rural coverage.”

Initially, plans were in place to strive for better coverage by 2022; the Government had previously committed in 2017, to ensure that mobile networks delivered 95% geographic 4G coverage of the UK by 2022, which now, will not be achieved. Whilst the Shared Rural Network reflects a strong commitment to the population and their need for connectivity, there is still a lot of work that must be done to ensure successful implementation. Other countries with large populations of rural inhabitants, should use this agreement to incentivize governmental initiatives – that are founded on cooperation and collaboration of public and private businesses – to better facilitate communication across communities and distances.