Published 2 Years Ago on Wednesday, Feb 17 2021
By Inside Telecom Staff 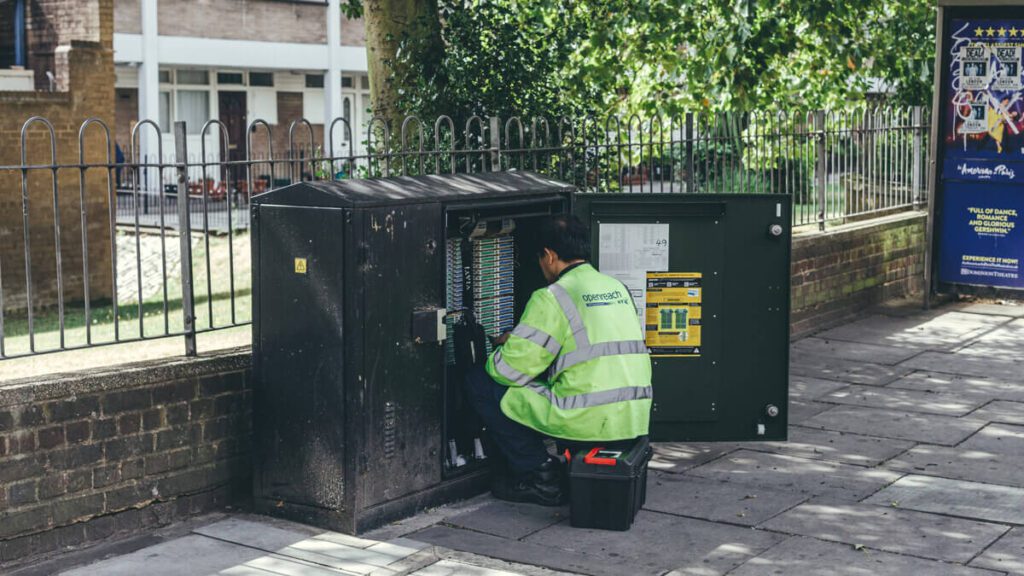 Amsterdam-based telecoms provider United Group acquired earlier this week 100 percent of the share capital in both Bulgarian operators Net1 and ComNet Sofia, as it expands its foothold in the country.

The deal – which was settled at an undisclosed sum – will be carried out as an add-on acquisition by Vivacom, United’s Bulgarian operator, according to a statement published by the telecom giant.

“Net1 is among the leading operators in the Sofia region providing internet and pay-TV services to residential users as well as integrated telecom solutions for business clients, including services such as IT support, telephony, and video surveillance,” the statement added.

In parallel, ComNet Sofia is known for their new generation Internet and television provider with its own Fiber-to-The-Building optical network (FTTB).

According to the statement, the deal – which is subject to all necessary approvals from the relevant regulatory authorities – will further strengthen United Group’s position in Bulgaria as an innovative next-generation telecom and a leader in the provision of high-quality internet and TV access. It is expected to close in the second quarter of 2021.

United Group – based in the Netherlands and owned by London-based BC Partners – entered the Bulgarian market in 2020 with the acquisition of Vivacom, the country’s largest domestic telecoms and Internet operator.

United had previously agreed to acquire Bulgaria’s Vivacom in November 2019, with the deal approved in April the following year by the European Commission.

The EC agreed to the purchase after being satisfied that it would not stifle competition in the market due to “the presence of several other players in the market of retail supply of pay-TV services” and the “very limited increase in the merged entity’s market position.”