US govt to probe Zoom's $14.7B Five9 deal for natsec risks

Published 1 Year Ago on Wednesday, Sep 22 2021
By Associated Press 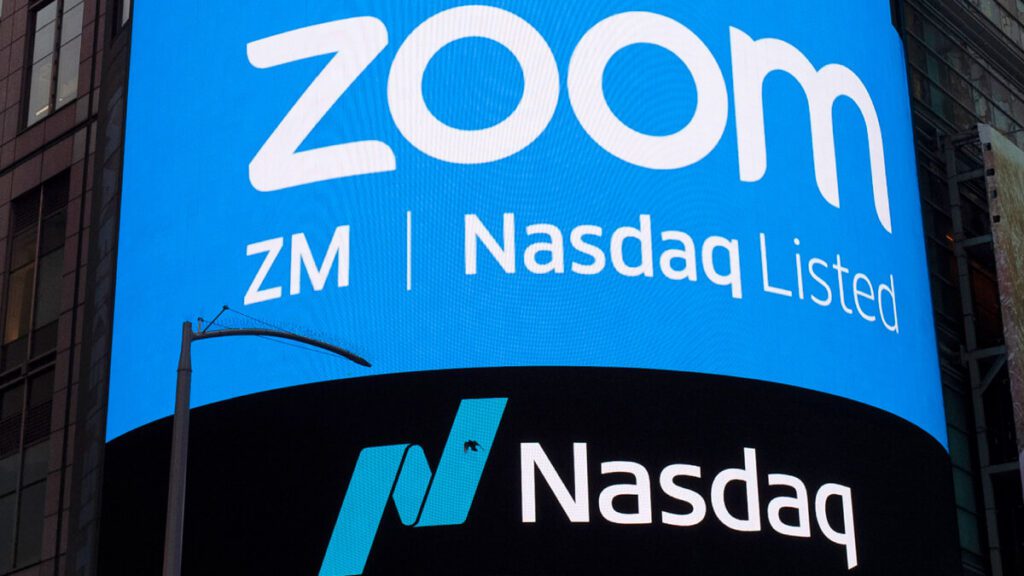 In an August filing with the Federal Communications Commission, the Justice Department, which chairs the committee, said it would review the deal “to determine whether this application poses a risk to the national security or law enforcement interests of the United States.” The Justice Department “believes that such risk may be raised by the foreign participation (including the foreign relationships and ownership) associated with the application.” The Wall Street Journal first reported the probe.

The Justice Department did not say in its filing what the foreign ties of concern were and spokesperson Wyn Hornbuckle declined to answer questions Tuesday.

Five9 spokesperson Allison Wilson declined to comment. Zoom said in an emailed statement that it anticipates getting the required regulatory approvals and closing the Five9 deal in the first half of 2022. Zoom spokesperson CJ Lin did not respond to further questions.

Zoom is based in San Jose, California, and says more than half of its employees are in the U.S. But it has a “sizable number” of research and development workers in China, which the company has noted has exposed it to government and media scrutiny. Zoom’s CEO, Eric Yuan, was born in China and became a U.S. citizen in 2007.

The company said in a late August regulatory filing that it is cooperating with ongoing investigations by prosecutors in New York and California, who last summer had sent subpoenas that asked about interactions with the Chinese government, among other things.

Zoom last year drew attention for blocking online meetings related to Beijing’s 1989 Tiananmen Square crackdown and temporarily suspending the accounts of three U.S. or Hong Kong-based activists at the request of the Chinese government. The company then said it would no longer “allow requests from the Chinese government to impact anyone outside of mainland China.”

Tensions in recent years have increased between Washington and Beijing, with disputes over trade, technology, cybersecurity and human rights. The U.S. government has taken a tougher stance on Chinese investment, with more scrutiny of deals.

Zoom has said that buying San Ramon, California-based Five9 will accelerate its growth and give it access to more business clients. Zoom Video Communications Inc. went public in early 2019, before the pandemic made the company a household name with the shift to online school and work.