US takes new aim at ransomware after costly year for attacks 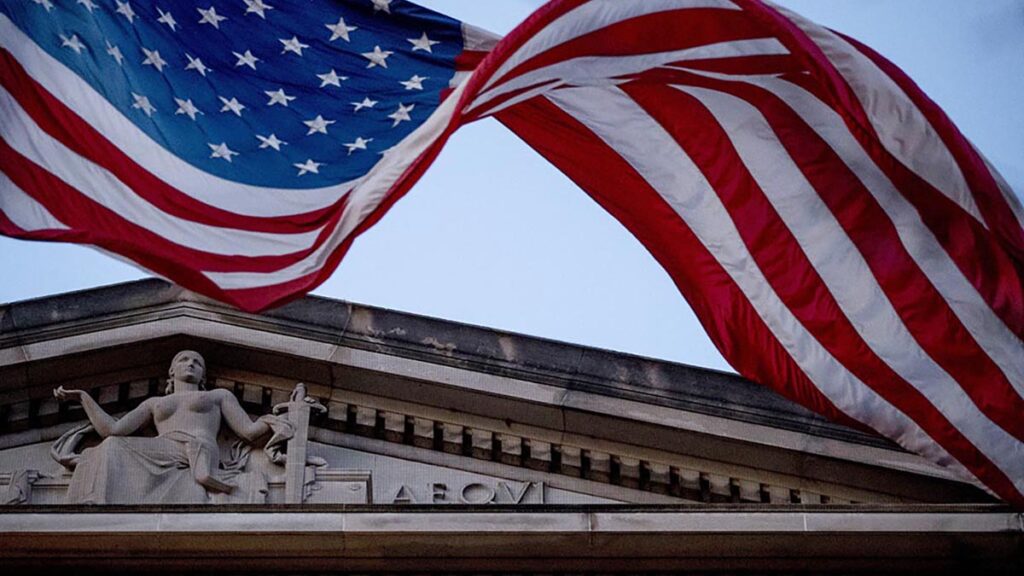 The Justice Department is taking new aim at ransomware after a year that officials say was the costliest on record for the crippling cyberattacks.

Formation of a task force of FBI agents and Justice Department prosecutors is an acknowledgment of the growing threat posed by ransomware attacks, in which hackers lock up computer data and demand ransom payments in order to give it back. The force is part of a broader government effort to combat cyberattacks that target vital infrastructure, including a 100-day Biden administration initiative announced Tuesday to bolster the digital security of the nation’s electricity supply.

Ransomware attacks have impeded hospital operations, led to the temporary closure of school classes and caused other chaos. Last year was the worst to date in terms of the economic toll, with ransom demands to victims averaging over $100,000 and in some cases totaling tens of millions of dollars, according to the Justice Department.

“Ransomware can have devastating human and financial consequences,” John Carlin, the acting deputy attorney general, wrote in a staff memo dated Tuesday and provided Wednesday by the Justice Department. “When criminals target critical infrastructure such as hospitals, utilities, and municipal networks, their activity jeopardizes the safety and health of Americans.”

The Justice Department has brought indictments related to ransomware attacks, including a 2018 case against two Iranian nationals whose many victims included the cities of Atlanta and Newark, New Jersey, and resulted in losses of $30 million. Federal prosecutors have also accused North Korean computer programmers of creating a global ransomware campaign dubbed WannaCry 2.0.

But the threat has grown more sophisticated.

As it imposed sanctions on Russia last week for election interference and the hacking of federal agencies, the Treasury Department alleged that Russian intelligence had enabled ransomware attacks by cultivating and co-opting criminal hackers and giving them safe harbor.

Against that backdrop, the task force is aimed at enhancing the department’s ability to disrupt ransomware attacks and prosecute the hackers responsible for them, including through more training and resources and a greater focus on intelligence. Another purpose is to improve partnerships with the private sector, including by encouraging victim companies to come forward and report attacks, and with other federal and international agencies.

The task force will include representatives from the Justice Department’s criminal and national security divisions, among others.

The Wall Street Journal was first to report creation of the task force.