US targets $1.3 billion in French imports in tech tax clash 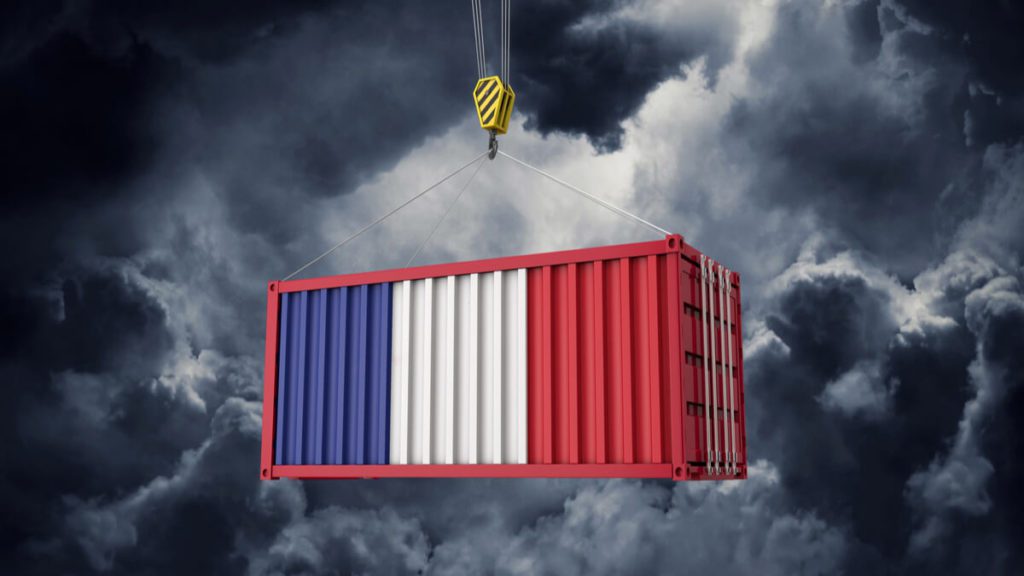 But the Office of the U.S. Trade Representative said the levies would be delayed for 180 days to provide time for negotiations.

The French tax is designed to prevent tech companies from dodging taxes by establishing their headquarters in low-tax European Union countries. It imposes a 3% annual levy on French revenue of digital companies with yearly global sales worth more than 750 million euros ($848 million) and French revenue exceeding 25 million euros.

The U.S. said the tax unfairly targeted U.S. firms such as Amazon and Google. It also criticized the French tax for targeting companies’ revenue, not their profits, and for being retroactive.

Last year, the U.S. threatened to slap tariffs of up to 100% on $2.4 billion in French goods, including cheese and wine. But the list released Friday was smaller and dropped the cheese and wine.

The Paris-based Organization for Economic Cooperation and Development has been attempting to negotiate a compromise on digital taxes.

“Retaliatory tariffs aren’t ideal but the French government’s refusal to back down from its unilateral imposition of unfair and punitive taxes on U.S. companies leaves our government with no choice,” Senate Finance Committee Chair Chuck Grassley, R-Iowa, and the committee’s top Democrat, Sen. Ron Wyden of Oregon, said in a joint statement.