US to seek automated braking requirement for heavy trucks 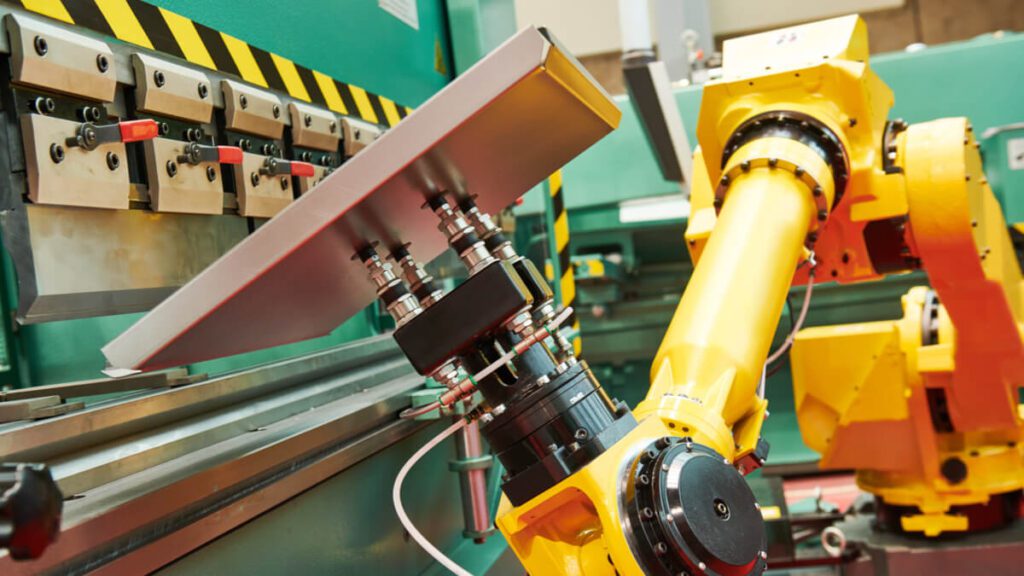 In a reversal from Trump administration policies, U.S. auto safety regulators say they will move to require or set standards for automatic emergency braking systems on new heavy trucks.

The Department of Transportation, which includes the National Highway Traffic Safety Administration, announced the change Friday when it released its spring regulatory agenda.

It also will require what it said are rigorous testing standards for autonomous vehicles, and set up a national database to document automated-vehicle crashes.

The moves by the administration of President Joe Biden run counter to the agency’s stance under President Donald Trump. NHTSA had resisted regulation of automated-vehicle systems, saying it didn’t want to stand in the way of potential life-saving developments. Instead it relied on voluntary safety plans from manufacturers.

NHTSA had proposed a regulation on automatic emergency braking in 2015 before Trump took office, but it languished in the regulatory process. The agency says it has been studying use of the electronic systems, and it plans to publish a proposed rule in the Federal Register in April of next year. When a regulation is published, it opens the door to public comment.

“We are glad to see NHTSA finally take the next step in making large trucks safer by mandating AEB,” said Jason Levine, director of the Center for Auto Safety, which was among the groups that petitioned for the requirement in 2015. “Unfortunately, at this rate, it will still be years until the technology that could help stop the 5,000 truck crash deaths on our roads is required,” he said in an email.

“Our members have also reported difficulties operating vehicles in inclement weather when the system is engaged, which has created safety concerns,” the Owner-Operator Independent Drivers Association said in a statement.

The association says that while the technology is still being perfected, legislators and regulators shouldn’t set time frames for requiring it on all trucks.

However, the Insurance Institute for Highway Safety, a research group supported by auto insurers, found in a study last year that automatic emergency braking and forward collision warnings could prevent more than 40% of crashes in which semis rear-end other vehicles. A study by the group found that when rear crashes happened, the systems cut speeds by more than half, reducing damage and injuries.

Cathy Chase, president of Advocates for Highway and Auto Safety, another group that sought the regulation from NHTSA in 2015, said the agency is moving too slowly by not publishing the regulation until next year.

In 2016, NHTSA brokered a deal with 20 automakers representing 99% of U.S. new passenger vehicle sales to voluntarily make automatic emergency braking standard on all models by Sept. 1, 2022. But that deal did not apply to big rigs.

The announcement of the requirements comes two days after four people were killed when a milk tanker going too fast collided with seven passenger vehicles on a Phoenix freeway. At least nine people were injured.

The U.S. National Transportation Safety Board, which investigates crashes and makes recommendations to stop them from happening, said Thursday it would send a nine-person team to investigate the Phoenix crash. The agency said it would look at whether automatic emergency braking in the truck would have mitigated or prevented the crash.

Since at least 2015 the NTSB has recommended automatic emergency braking or collision alerts be standard on vehicles.

At present, there are no federal requirements that semis have forward collision warning or automatic emergency braking, even though the systems are becoming common on smaller passenger vehicles.

The systems use cameras and sometimes radar to see objects in front of a vehicle, and they either warn the driver or slow and even stop the vehicle if it’s about to hit something.