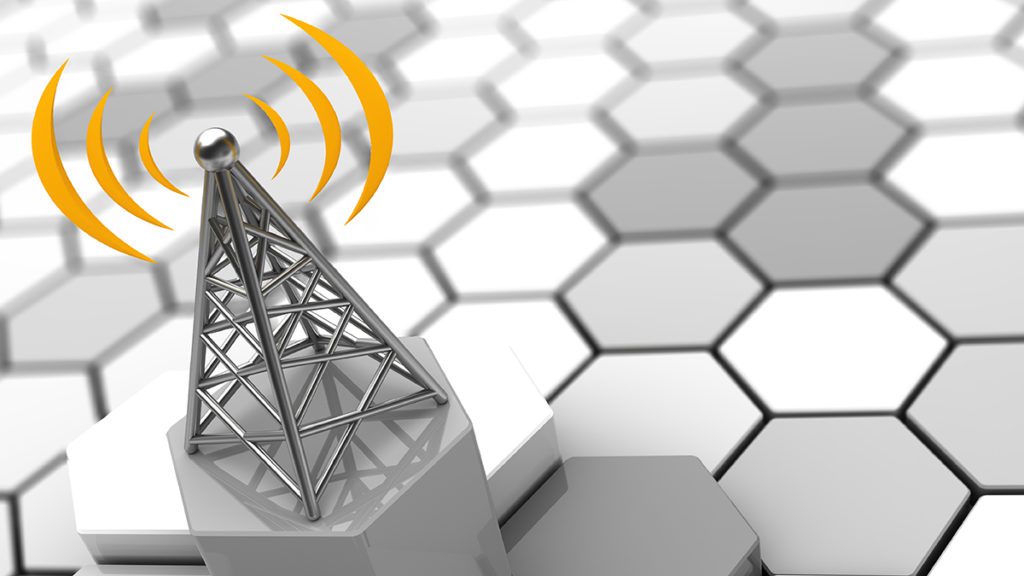 O2 has recently deployed what they call Centralised Self Organising Network (C-SON) technology in its 5G network, in its latest attempt to enhance their customer’s experience.

UK brand – under Telefonica – had already implemented C-SON into 2G, 3G and 4G networks by combining technological solutions with P.I Works, and is now expanding the partnership. It also uses distributed SON (D-SON) alongside C-SON, where SON functionality is built into the network software itself, to enable faster decision-making.

O2 has said that improvements have been possible as a result of self-organising networks and include automated load-balancing decisions. This is where customers are automatically and seamlessly transferred between 3G and 4G networks. As an example, when one network is congested, it will move to another less congested one. As 5G becomes bigger, so too will the options of moving customers onto this network.

This technology is also able to save energy as it has a smart turn-off capability within C-SON. This drops carriers and capacity when demand is low and then brings them up as it increases.

In addition to this, C-SON, can make around 22,000 autonomous network decisions every day and can help simplify new cell site set-up, automatically arranging them with the neighboring cell sites within the previously existing network, in order to speed up the deployment around the country.

A cell site, cell tower, or cellular base station is a cellular-enabled mobile device site where antennae and electronic communications equipment are positioned. This is usually on a radio mast, tower, or other raised structure—to create a cell in a cellular network. The cellular network or mobile network is the communication network where the last link is wireless (your mobile phone). The network is distributed over areas of land known as “cells”. Each of these are served by at least one fixed-location transceiver, but more conventionally, three cell sites or base transceiver stations.

C-SON also automates what is known as code planning as a means to avoid cell site clashes and performance issues.

Brendan O’Reilly, Chief Technology Officer at Telefónica UK, commented, “Our customers are the first consideration in everything we do – and introducing self-organising technology into our 5G network is no different. Using customer insight is core to how we design, build and enhance our services, so introducing innovation that lets us optimise our 5G network based on customers’ real-time experience, is a vital step forward in driving improvements.

We were the first operator in the UK to introduce C-SON into our networks, and we’re delighted to be working with P.I. Works to lead the way on 5G C-SON now.”

By using the most innovative technology, O2 are able to optimise their 5G network based on customers’ real-time experience. This is a critical move forward in implementing improvements across networks. It is also how operators know that they are providing their customers with the exact services that they require.