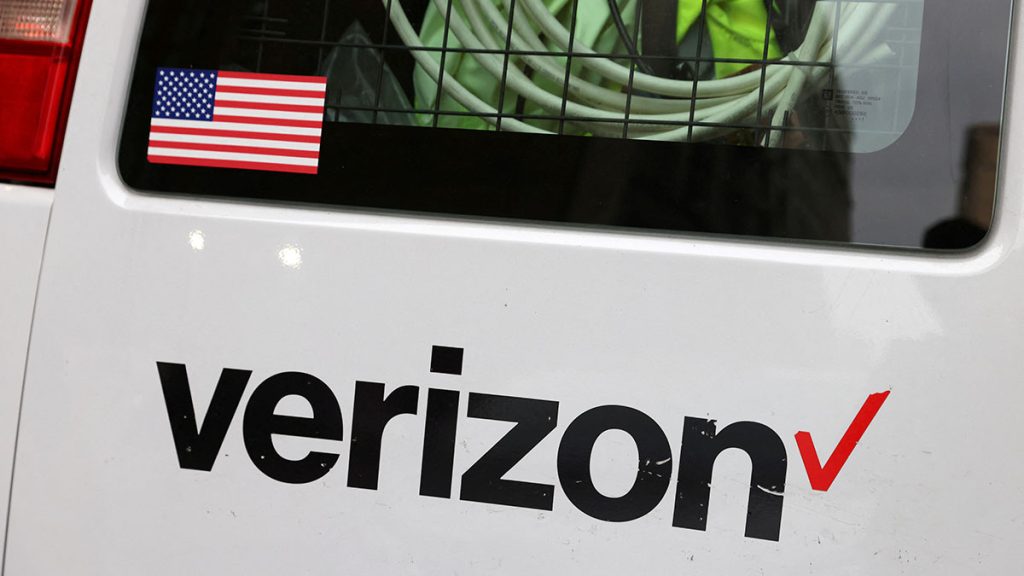 Shares in the Dow Jones Industrial Average company fell 2.5% to $38.65 in premarket trading.

Verizon, whose plans are the most expensive among U.S. peers, lost subscribers last year to its fast-growing rivals AT&T Inc and T-Mobile that have been doubling down on promotional activity or have more developed 5G networks.

However, thanks to promotional offers and Apple’s flagship iPhone launch during the fourth quarter, the company added 217,000 net new monthly bill paying wireless phone subscribers in the fourth quarter, higher than Factset estimates of 200,400 additions.

Analysts reckon the No. 1 U.S. wireless carrier by subscribers has to be careful about lowering plan prices or offering steep discounts so as to not hurt profit and free cash flow, given its substantial 5G investments.

Industry executives have also hinted at weaker growth due to a slowdown in demand for phones with video-conferencing abilities as well as premium postpaid plans that helped people work from home during pandemic-led lockdowns.

Verizon, which added 558,000 subscribers in the fourth quarter last year, expects adjusted profit between $4.55 per share and $4.85 per share in 2023. Analysts had estimated a profit of $4.97 per share, according to Refinitiv data.

For the fourth quarter, Verizon earned $1.19 per share on revenue of $35.3 billion, both largely in-line with analysts’ estimates.