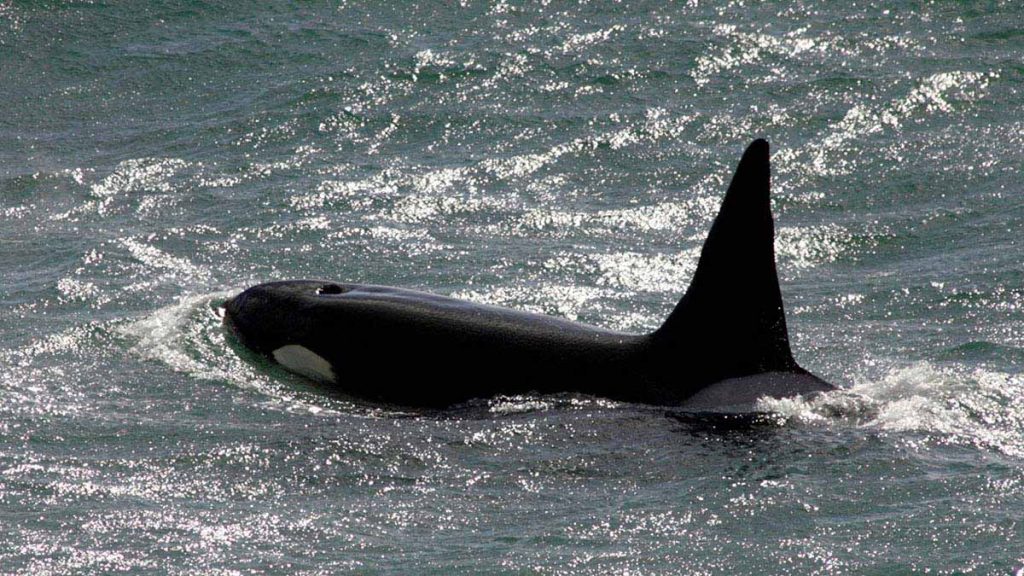 The world’s wildlife may be in more trouble than scientists have so far reported, new research published on Thursday suggests.

While scientists have assessed the status of more than 147,000 plant and animals, there are thousands of species considered too “data deficient” for a full assessment. As a result, those species haven’t been included in the listing of threatened or endangered species, updated each year by the International Union for the Conservation of Nature (IUCN).

Among those underassessed species are the ocean’s toothy predator, the killer whale, along with the pink fairy armadillo of Argentina and nearly 200 bat species worldwide.

But in some cases, that lack of data itself is a red flag – suggesting the species may be hard to find because its population has declined, according to a team of international scientists who used data on environmental conditions and human threats to map patterns of extinction threat among assessed species.

The team then looked at the 7,699 underassessed species, and estimated that about 56 percent were facing conditions that likely put them also at risk of extinction, said the study, published in the journal Communications Biology.

That’s almost double the 28 percent of global species classified as “threatened” by the IUCN.

There are millions more plant and animal species that have never been looked at by the IUCN, and scientists estimate about 1 million of them are threatened with extinction, according to a 2019 report by the U.N.’s Intergovernmental Science-Policy Platform on Biodiversity and Ecosystem Services.

Of the imperiled “data deficient” plants and animals, many “are small-ranged species in remote places,” with many in central Africa, Madagascar and southern Asia, said study author Jan Borgelt, an ecologist at the Norwegian University of Science and Technology.

The state of nature “could be worse than we realize if these predictions are true,” he said.

Worst off are likely the underassessed amphibians, with some 85 percent estimated to be threatened, the study said.

Species classified by the IUCN as threatened or endangered often become a focus for protection by national governments.

Studies such as this “highlight where conservation resources should be allocated,” said Pamela Gonzalez del Pliego, an ecologist at the University of Évora in Portugal who was not involved in the research.