Published 2 Years Ago on Wednesday, Mar 03 2021
By Inside Telecom Staff 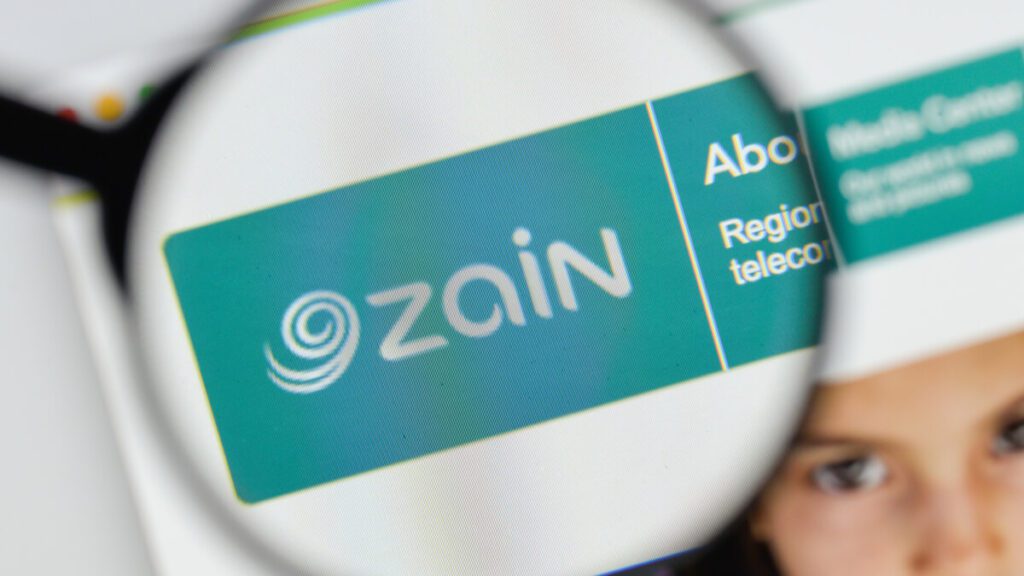 Kuwait-based telecoms operator Zain Group has received the highest rank in MEA in the CDP global index on climate change exceeding the average for Asian markets, the company telecoms announced on Tuesday.

Zain Group announced its inclusion in the global list of the CDP with an advanced rating in Management Scope ‘B’ for the Climate Change Index. This rating makes Zain the highest ranked and only telecom operator in the Middle East and Africa to achieve this positive rating with respect to its efforts to address climate change.

CDP represents the gold standard for the most comprehensive data reporting for the international investment community.

According to the company statement, the operator is an active member of the GSMA Climate Action Team since in 2019, where it begun disclosing its environmental impacts, energy consumption and carbon emissions through the CDP, a non-profit organization with regional offices in 50 countries.

There are now companies, cities, and regions in over 90 countries disclosing emissions data to the CDP Foundation, which is also recognized by prominent global indicators, including the MSCI Index of Environmental, Social and Corporate Governance (ESG), which reflects the evolving needs of investors who aim to integrate indicators.

According to the statement, Zain has succeeded in meeting the requirements stipulated by the CDP for membership for the second year in a row, remaining one of a few signed-up members from the region.

The Kuwait-based operator attained the ‘B’ rating within the category of global companies that disclose the environmental impact of their operations, which indicates that the telco exceeded the global average of ‘C’, and the regional average for Asian markets of ‘D’.

“Having this high ‘B’ rating in recognition of our efforts to disclose and reduce the carbon footprint of our operations will spur us further in dedicating ourselves to the regulatory reforms included in the Paris Climate Agreement of 2015. Moreover, disclosure of climate measures is a strong indicator of transparency for our customers and investors,” Al-Kharafi added.

Only 35 percent of the 9,600 companies and institutions included the CDP list attained Management level score or higher, of which Zain was one, emphasizing the company’s commitment to fulfilling its promise to make systematic changes through the CDP, and to provide a transparent framework for climate change reporting.

Zain’s climate action plan has set targets to reduce emissions, reduce waste, and align with UN Sustainable Development Goal number 13. The company is committed to building climate change scenarios that would help limit global warming to 1.5℃ compared to pre-industrial levels, and the company strongly believes this strategy will help achieve a reduction in emissions, and operating costs, while also mitigating risks related to climate change.

The mobile telecommunications industry is working to become completely transparent about climate emissions for the industry. The sector has developed a roadmap for climate action at the industry level, with the aim of achieving “net-zero” greenhouse gas emissions by 2050, and reducing carbon emissions by 50 percent by 2030, in line with the Paris climate agreement.