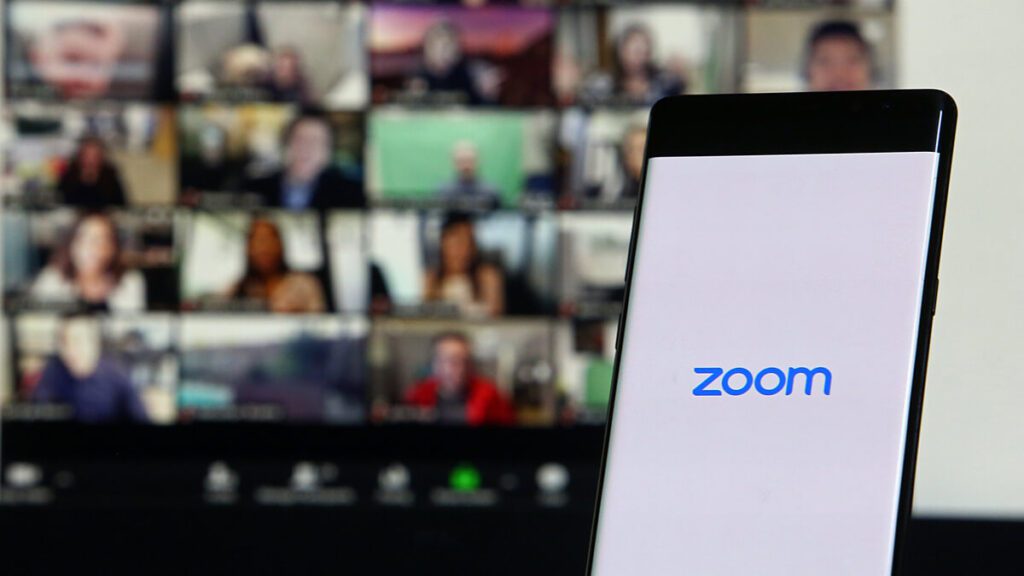 U.S.-based videoconferencing platform Zoom revealed on Monday that its Q2 revenue surpassed $1 billion, the first time in the company’s history.

In its financial report, the firm recorded in its second quarter of fiscal year 2022 (FY2022) announced that its quarterly revenue amounted $1.021.5 million, which represents an increase of 54 percent YoY.

According to the figures, 2,278 customers contributed in more than $100,000 in trailing 12 months revenue, up approximately 131 percent from the same quarter of FY2021.

Additionally, the company stated its GAPP income, which is a financial statement that follows guidelines set by the Financial Accounting Standards Board (FASB). Zoom’s GAAP income from operations for Q2 was $294.6 million, up from $188.1 million in the same period last year.

Furthermore, the platform announced its Q2 non-GAAP income – after calculating its compensations that includes taxes and donations – that stood at $424.7 million, up from $277.0 million in Q2 of FY 2021.

While Zoom’s Q2 2022 results were solid, experts close to the matter considered it weak compared to its 2021 performance, when the COVID-19 pandemic drove businesses and individuals to heavily rely on Zoom.