Published 1 Year Ago on Tuesday, Apr 27 2021
By Inside Telecom Staff 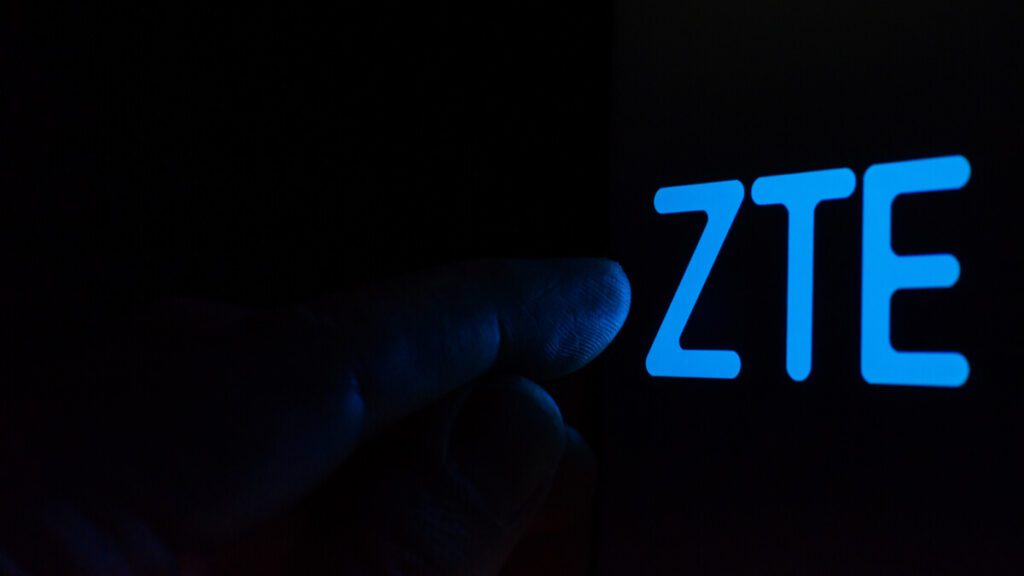 Chinese telecoms vendor ZTE Corp. has been included among major participants and setters of the global 5G standards for leading the world in 5G technology, patents, standards, industries, and terminals, according to a recent report by investment management company Jones Lang LaSalle (JLL).

According to the report, ZTE has also been ranked in the first tier of global patent layout in recognition of its contribution to the research and setter of global 5G standards.

With the advent of the digital economy era, a new generation of mobile information technology, like 5G, has developed into a key driving force for the digital transformation and upgrading of the entire society.

Enhancing independent technological innovation and strengthening the cultivation and layout of high-quality patents are playing an important role in the development of China’s enterprises.

ZTE highlighted in a company statement its commitment to strengthening its core competence while continuing to research and develop key technologies and basic sciences.

The company has invested more than $1.54 billion on a yearly basis in the R&D over the past years. During 2020, its R&D spending reached $2.28 billion, accounting for 14.6 percent of its operating revenue.

The Chinese telecoms giant has launched a high-quality patent layout in many 5G-related fields. In parallel, by virtue of its global strategic layout, the company continues to bring its customers the innovative products and high-quality services and is committed to creating value for its customers as a “digital economy road builder.”

According to the latest report “Who is leading the 5G patent race?” published in February by IPlytics, ZTE has been included in the global top three for its sustainable leadership in 5G declared Standard-Essential Patents (SEP) to ETSI.

“As one of China’s high-tech companies in global competition, ZTE is fully aware of the value and significance of independent R&D and technological innovation. The company has maintained powerful investment in R&D for decades and has accumulated a large number of innovative technological achievements,” said Hu Yi, Vice President and Head of Intellectual Property Department at ZTE Corporation.