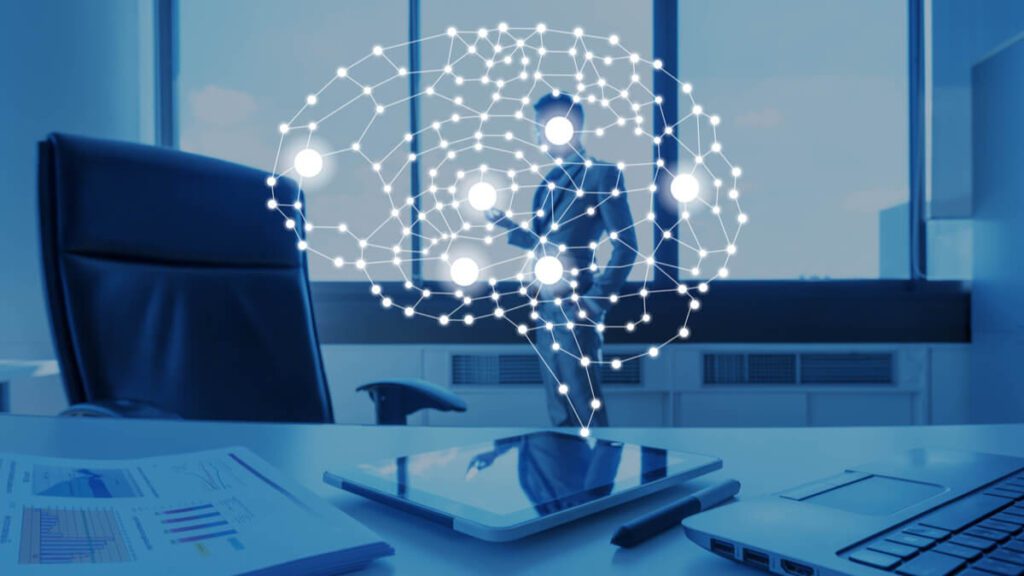 Published: December 11, 2020 by Inside Telecom Staff

While the worldwide Covid-19 pandemic has brought the world to a screeching halt, it has simultaneously accelerated the development and adoption of many technologies to mainstream use to lift the burden of our remote functionality.

According to a new report by PwC, businesses around the world – particularly in India – have begun integrating various artificial intelligence (AI) tools and systems within their framework.

“The rise of AI adoption recorded in India is the highest, when compared to major economies like the U.S., Japan, and the UK,” the report said.

India reported a 45 percent increase in the use of AI, the highest among all countries, while the US recorded a 35 per cent rise, the UK 23 percent and Japan 28 percent, following the outbreak of the virus.

The report also noted that Indian organizations are firm in their resolve to combat the challenges of the pandemic, with the manufacturing sector reconfiguring traditional practices to automate value chain processes and the Government engaging with technology firms to solve problems in the new normal, such as contact tracing, contactless thermal screening.

“Similarly, universities, start-ups and the healthcare sector have developed AI-powered diagnostic guidance systems to help patients and models to predict the spread of the virus,” PwC highlighted.

Technologies such as AI, big data, and data sciences will prove vital in dictating the future of crucial industries such as travel, tourism, and hospitality while the world slowly shifts from a pandemic to an endemic.

“In the future, I believe that data science and AI are going to be more important than ever before. Consumers will book hotels a lot more by digital mediums than that of physical mediums,” Ritesh Agarwal, Founder and Chief Executive Officer of Oyo Rooms said during a webinar at the TiE Global Summit.