5G: A Chunky Rough Diamond Waiting to be Polished 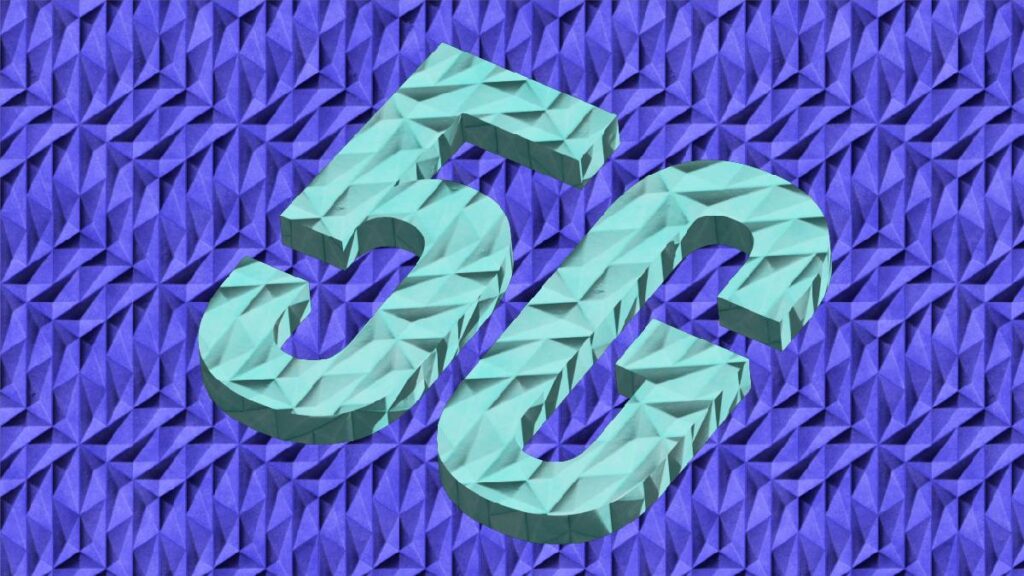 Needless to say, 5G is the hype of the moment, not only among operators but also among big tech companies, industries, and governmental organizations. To the large audience, 5G is a Formula 1 car with the most advanced technological innovations. It is a precious stone of the highest quality. Yet, 5G clearly hasn’t achieved what it is meant to. The car we are comparing has some set-up problems to solve, and the precious stone needs some severe polishing before reflecting its actual value.

The expectations from this new standard are truly overwhelming given the revolutionary changes it is meant to bring to a plethora of sectors, whether in industry, agriculture, retail, healthcare, etc. It is precisely these projected gains that resulted in a rather hasty deployment of 5G networks around the world. Operators have even raced to claim the number one spot in the 5G network deployment speed. Smartphone manufacturers have added the 5G moniker to the phones to increase their market shares and dominate the new 5G landscape. Regardless of all the hype around, 5G remains an immature innovation with many necessary tuning in different domains.

If you pick a sample from each specialized sector and ask them to define 5G, you will rarely find a standard and unique definition, and this is mainly the central issue with this standard.

Traditionally, previous generations in wireless communications were defined based on the set of technical specifications mandated by the third generation partnership protocol (3GPP). The architecture, performance targets, and some of the use cases were even clearly described.

While this is still partially correct for the latest generation, otherwise, deployment difficulties would arise; the general view towards 5G goes into categorizing it as a brand, a niche sellable commodity that is expected to attract considerable and sizable investments. The new 5G architecture and flexibility have unlocked previously unseen potential that most companies would want to jump into.

When monitoring the operation of the big tech giants, a new recurring pattern can be identified. Lately, an increasing number of acquisitions have been completed among big tech companies to create new business opportunities in the telecom sector.

The main driver is to eventually act as a mobile virtual network operator (MVNO), selling private 5G networks to their customers. This couldn’t have happened without the new 5G design philosophy of creating inter-related functions that could be easily implemented on the cloud. So basically, a large chunk of the 5G network can be moved to the cloud, thus simplifying the deployment, integration, management, and optimization processes.

Therefore, the big companies can rely on long-term expertise in cloud/edge computing solutions to break into this somewhat virgin market. Among others, standout acquisitions include the case of Microsoft, which acquired Metaswitch Networks, a UK-based private company specialized in telecommunications software; and the big Japanese company Rakuten which acquired Altiostar, a telecom equipment vendor, and Rubio.io, a US-based cloud technology company. Finally, Oracle, the computer tech company, is shaping up the telecom market with its 5G cloud-based network core and its latest acquisition of Federos, a provider of AI-based network analytics.

Another talking point in the 5G community relates to Open RAN and the promise that hasn’t been concretized yet. In 2018, an alliance was created to transcend wireless networks from a closed vendor-specific proprietary design paradigm to a more open design philosophy with additional interoperability among different vendors.

Four years later, the created alliance has significantly increased in size, including most of the frontrunners in the telecom industry. Although notable progress has been made earlier towards achieving the openness goals, the interest in this philosophy surprisingly diminishes with a lot of resistance from vendors. At the end of the day, guaranteeing higher profits and keeping their customer portfolio is much more important than reaching a common open and modular implementation in the context of beyond 5G networks.

This being said, communications, computing, networking, business use cases, and openness are a few among several themes that need to be clearly defined to have a proper identity of the famed 5G.

With any (re)volution in wireless communications comes the drive to exploit new bands in the radio frequency spectrum to unlock additional bandwidth and reach the predefined performance targets. However, 5G is not the only player in the wireless market, competing with other numerous wireless standards and applications for these highly precious spectral resources.

A couple of months ago, several airlines, such as Emirates and British Airways, halted their flights to the US. The shocking headlines had nothing with politics. For once, telecom has stolen the spotlight as the troublemaker for such drastic measures. The main reason for all the trouble was that telecom operators started using the C-band for their 5G networks. The airlines claimed that the newly operated 5G network could eventually interfere with aviation altimeters which use another part of the same band.

The interference would lead to erroneous readings and potentially fatal incidents, especially since precise altitude measurements are essential for automated landings, particularly in bad weather conditions. To make things worse, the next iteration of the WiFi standard, dubbed WiFi 7, is also expected to use the already crowded fabled C-band for its operation, creating an additional interoperability hassle.

While for technical experts, the concurrent use of the band can be done with proper management of the resources and strict regulatory measures, the aforementioned incidents, which may raise some eyebrows regarding the new 5G generation, clearly indicate that the aggressive deployment strategy should be done more systematically to avoid future problems especially that the spectrum is not only reserved for cellular connectivity.

Does 5G Cater to Our Health? The Environment?

When it comes to the evolution of mobile technology, the picture is not always rosy. The 5G silhouette of a beautiful person is often accompanied by a dark shadow, one caused by the adverse effects it brings on the environment and the users’ health in general.

While these effects can be alleviated, the lack of proper regulation allows network designers and telecom operators to overlook that dangerous aspect.

The role of 5G in decarbonizing the environment is two-sided. The first and most important aspect is reducing CO2 emissions in deployed 5G networks by resorting to clean renewable energy sources. On the other side, 5G has a key role in reducing carbon emissions in other sectors by providing the means for automation and remote monitoring and management. The digitization and softwarization in the operation of 5G networks is another way of reducing the resulting carbon footprint.

Another severe foreseeable risk comes from the future operation of 5G networks in higher frequency bands, known as millimeter wave (mmWave), which is the next planned step if the ambitious data rate and delay targets are to be met. The wireless properties at those bands mandate a significant increase in the number of transmission entities to guarantee proper coverage in the network. A direct consequence, not seen to the naked eye, is the surge in the radiations, which has a significant effect on the wellbeing of people, whether they are subscribers or not.

There is a mere schism among scientists regarding the level of damage (or its absence) from these emanating radiations, mainly due to their non-ionizing nature. The discordance extends to regulatory commissions, which have diverged in determining proper safety thresholds regarding the allowed power levels one can be safely exposed to. Most of them rather permit an exposure level that is relatively high, mainly to allow some cost-effective design of wireless networks with a lower number of antennas transmitting with a higher power (Yes! politics exist in telecom as well). This leaves people as prey for these harmful emissions.

5G is significantly different from previous generations, and problems will only get worse with future iterations of this standard. Therefore, it is essential to devise new measures for the safe operations of communication systems at higher frequencies. Whether the danger is real or not, additional effort should be made to harmonize the safety threshold among regulatory agencies and, most importantly, enforce them for all deployed and planned 5G networks. 5G had nothing to do with COVID-19, but incurable illnesses could undoubtedly be linked to wireless networks in the future.